For once, video didn’t kill the radio star. It may have actually helped create one. It may not be a hit show (yet) but everything you love about As Goes Wisconsin videos will now be a daily radio show on WAUK 540am and 101.1fm The ‘Sha. You can now listen and/or watch As Goes Wisconsin […] 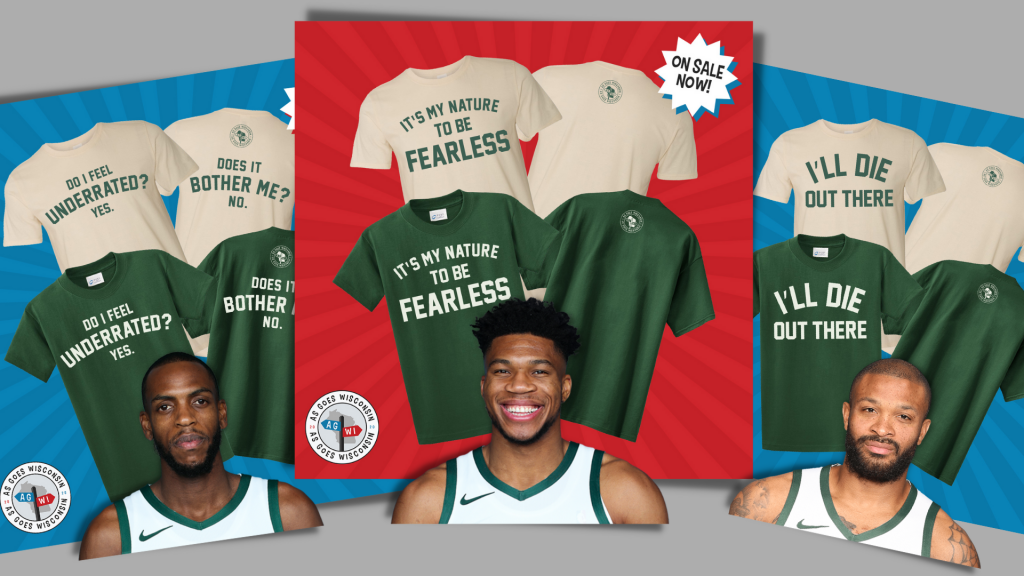 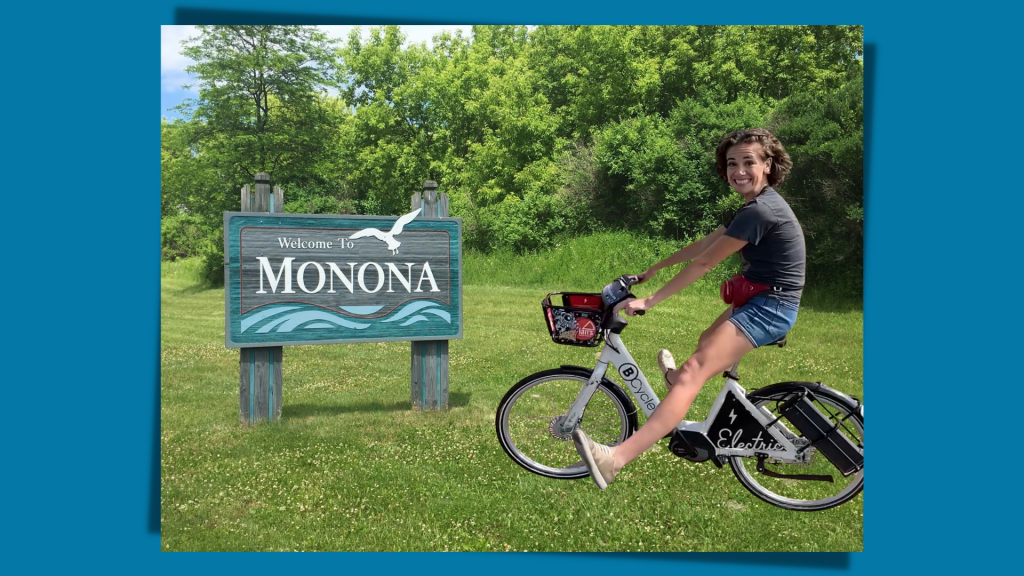 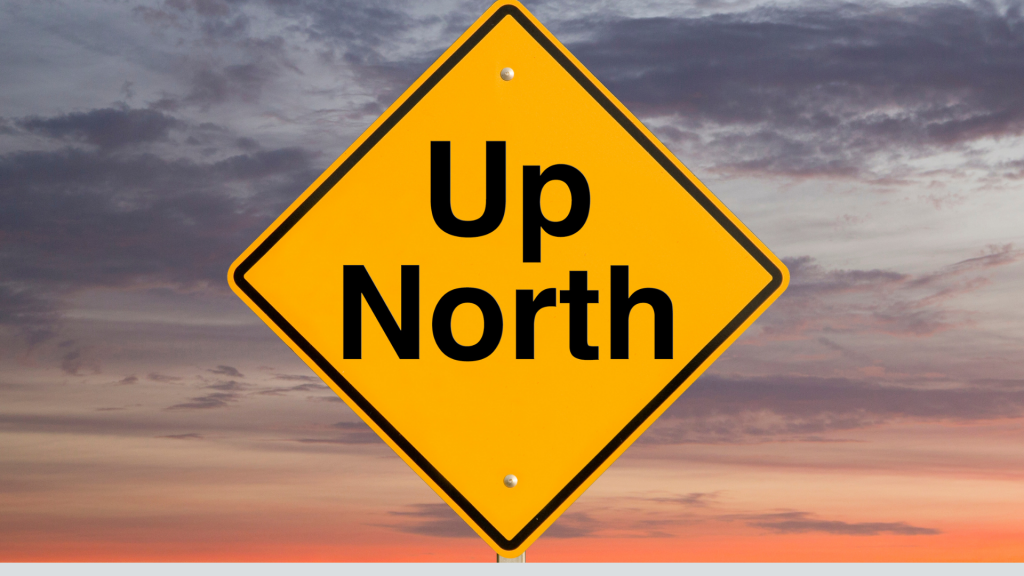 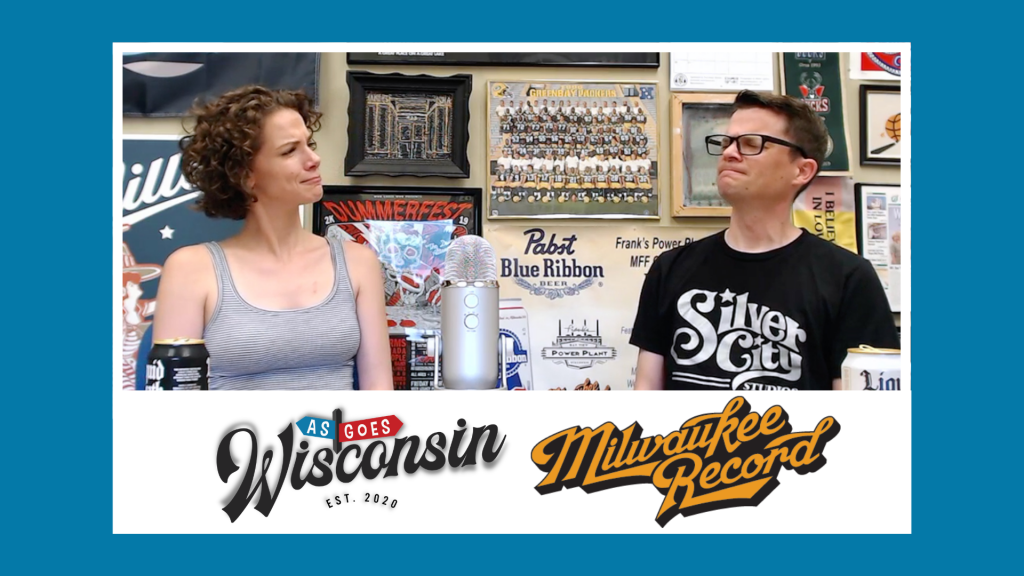 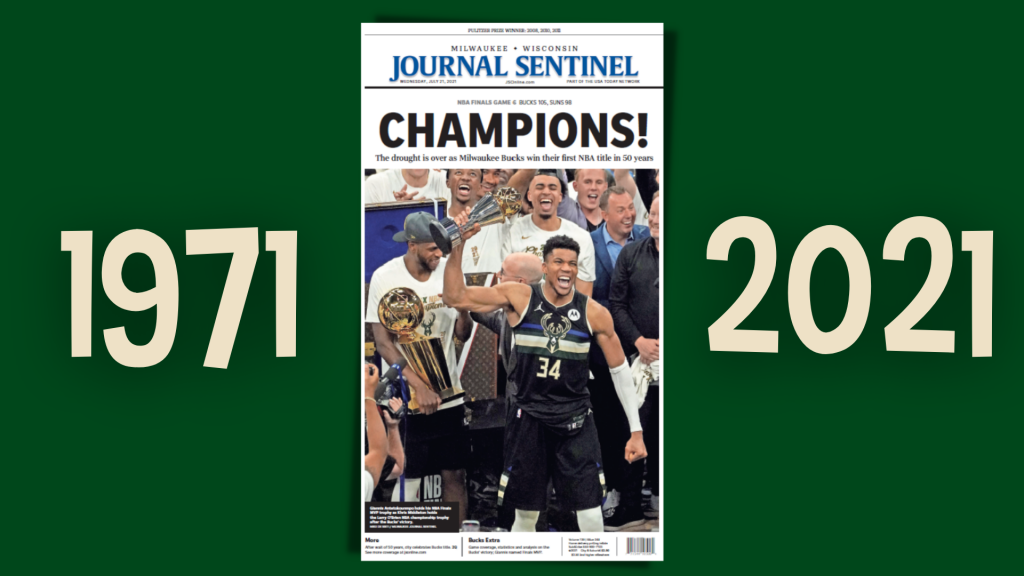 Moving Wisconsin Forward, One Joke at a Time 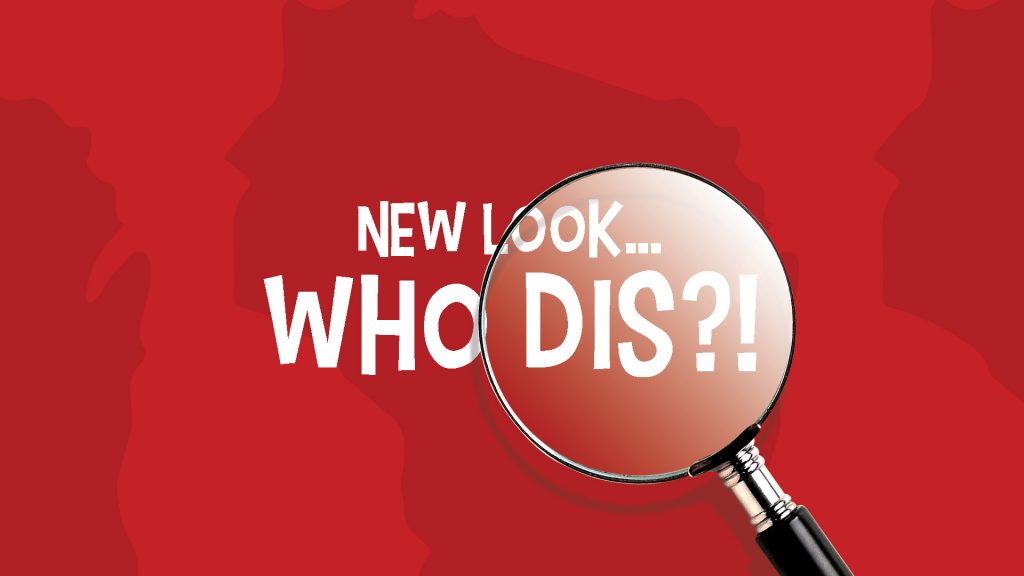 For my birthday, I decided to invest in a facelift… …for As Goes Wisconsin.   Since our inception in March 2020, As Goes Wisconsin has been distributing content that uses laughter as a force for democracy across social media platforms.  And as of today, we now have a brand spanking new home for all that content.   […] 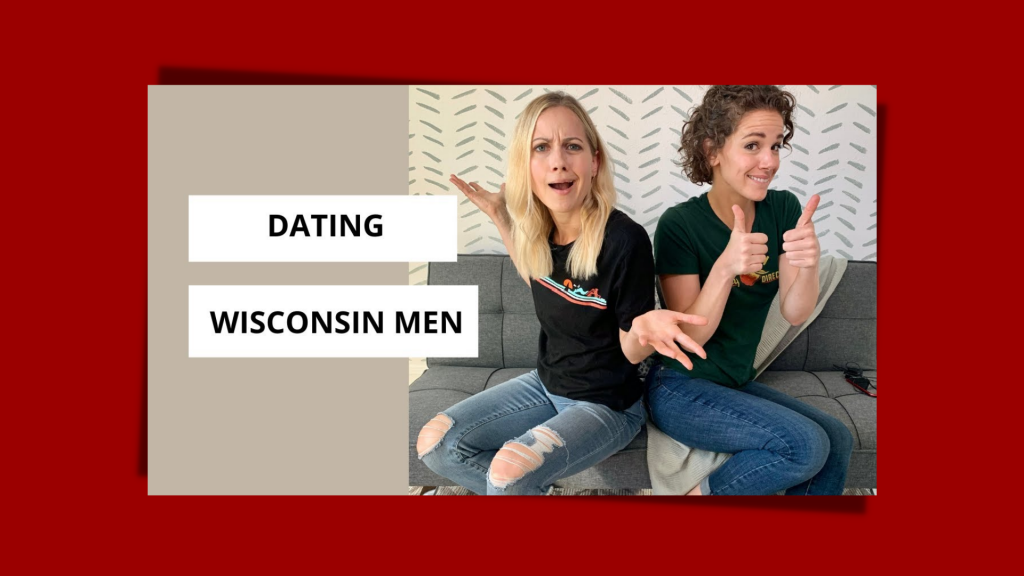 Wisconsin funny women, Kristin Brey and Alex Wehrley, collaborate once again to bring you a guide for dating Wisconsin men… in two parts! Buck hangin’ on the wall? Milk with dinner? Packers’ tailgate tunes? See what they say is a red versus green flag. Part 1 Part 2 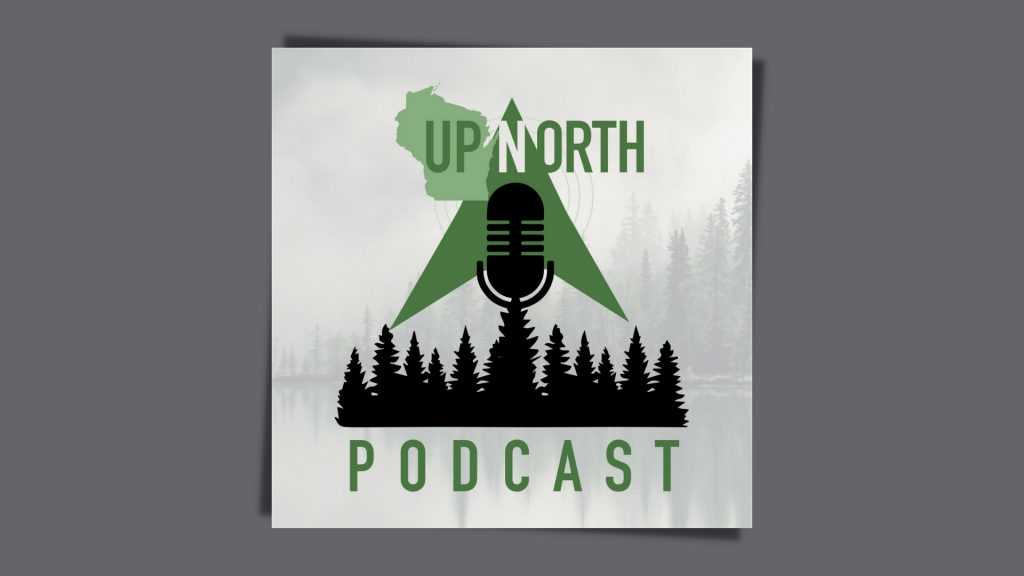 Every Wednesday from 7-8pm, Kristin teams up with Northern Wisconsin natives Pat Kreitlow and Kirk Bangstad, to talk Wisconsin politics and culture through the lens of being Up North. You can listen to it live at Devil’s Radio 92.7 fm Subscribe and never miss an episode: YouTube | Spotify | Apple Podcast | RSS Ep. 11: The Laundry List of Badness […] 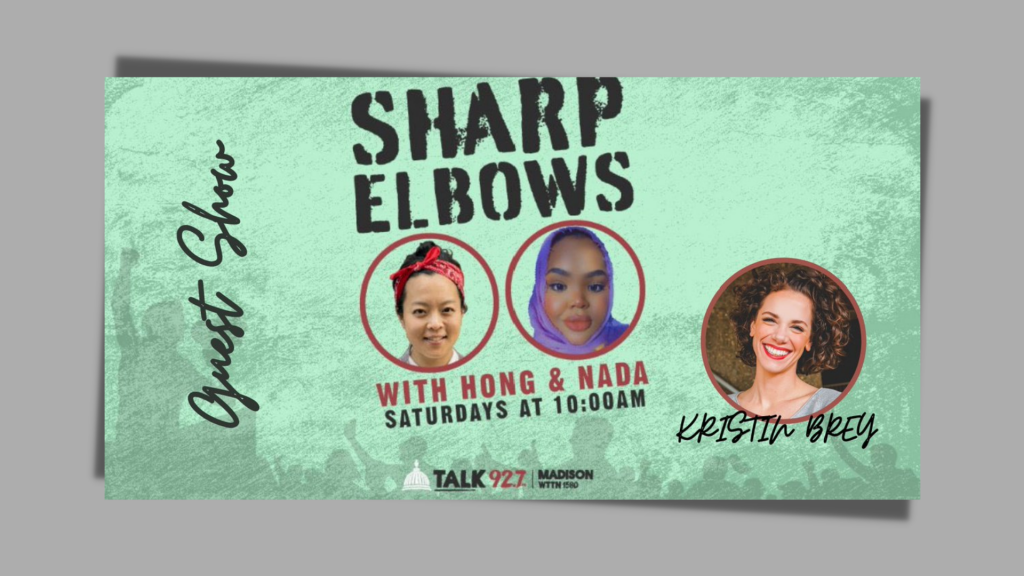