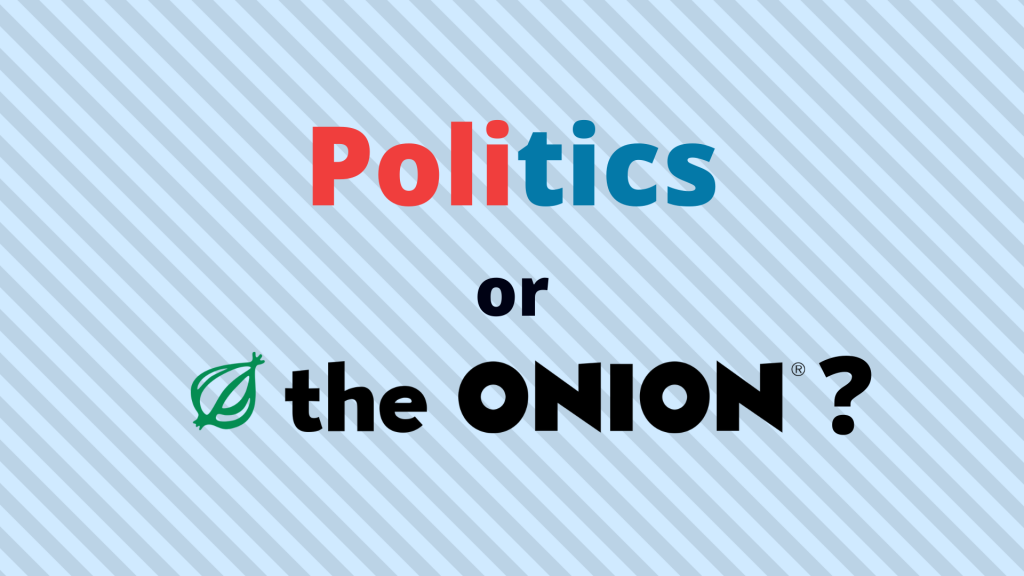 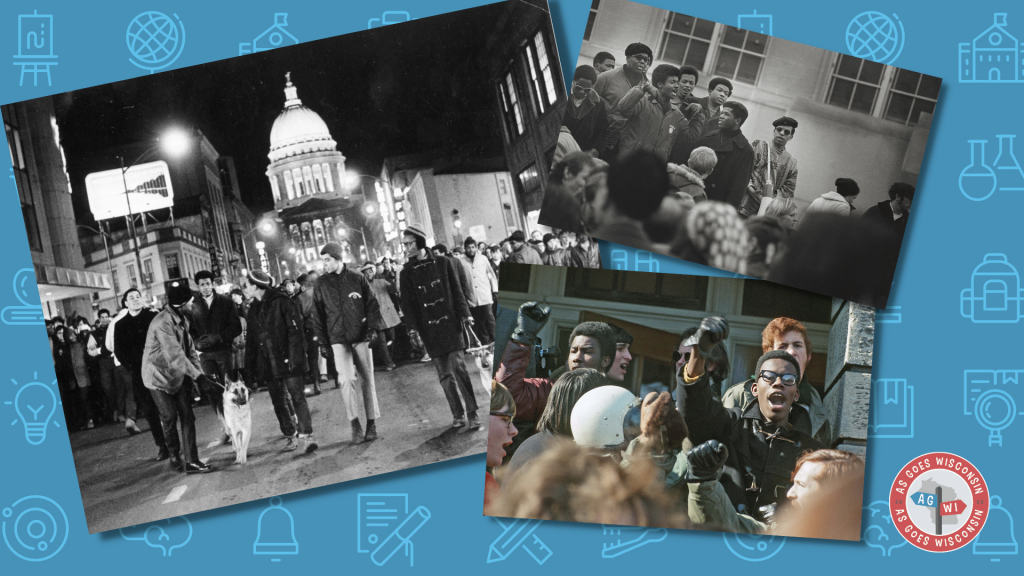 The Storied Past of Milwaukee’s Bronzeville 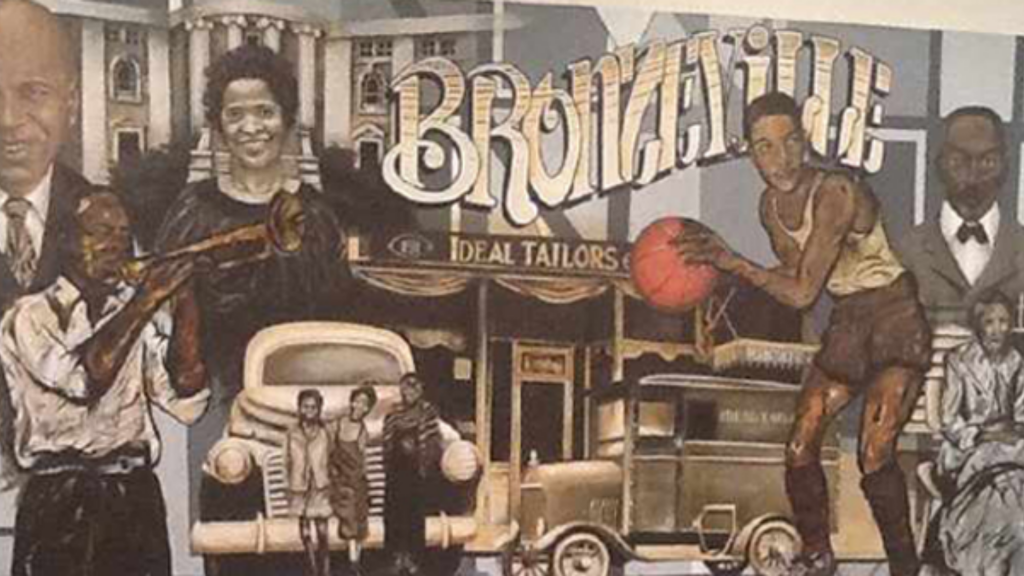 Thanks to HBO’s Watchmen, a lot more people now know about Tulsa’s Black Wall Street and how a racist white violent mob destroyed it. But did you know that in the mid-20th century Milwaukee also had a prosperous Black neighborhood? It was called Bronzeville, a name started by historian Carter G. Woodson, the same man […] 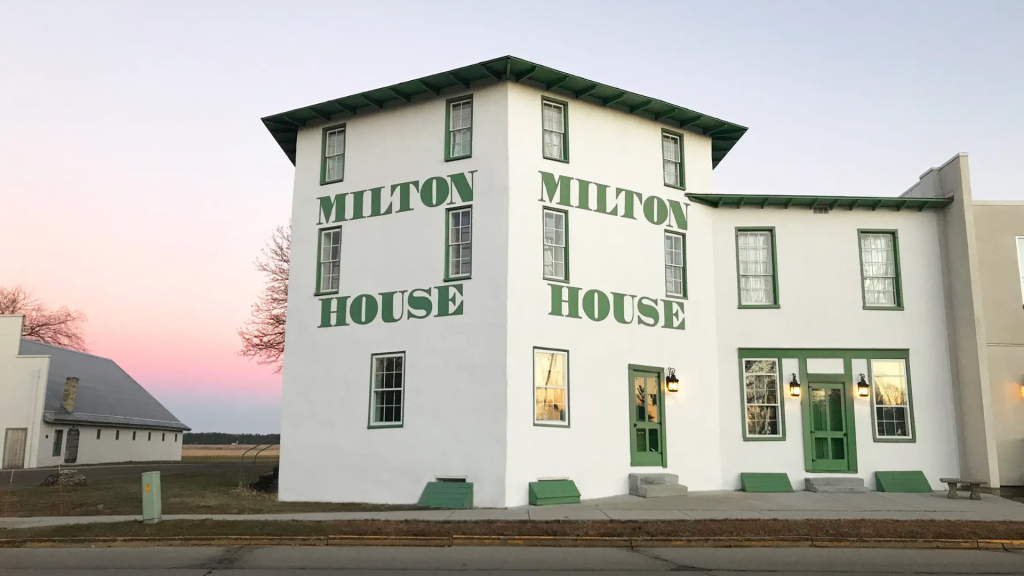 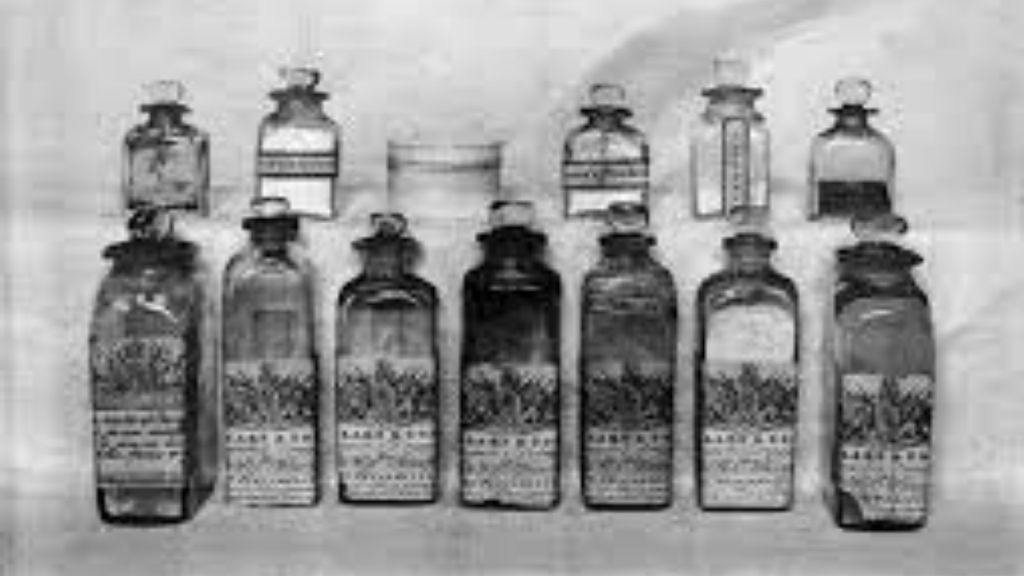 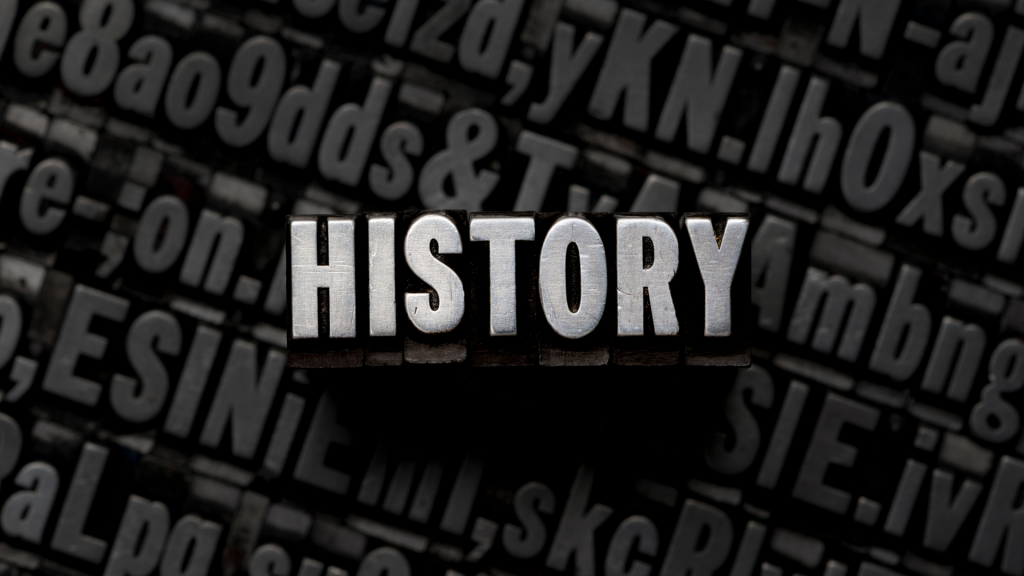 While Wisconsin may be pretty White …we also have a substantial amount of black history, most of which we probably didn’t learn during our statewide standard Wisconsin history section in fourth-grade social studies. So in an attempt to take initiative and educate myself, throughout the month of February, I’m going to be posting fun facts […]