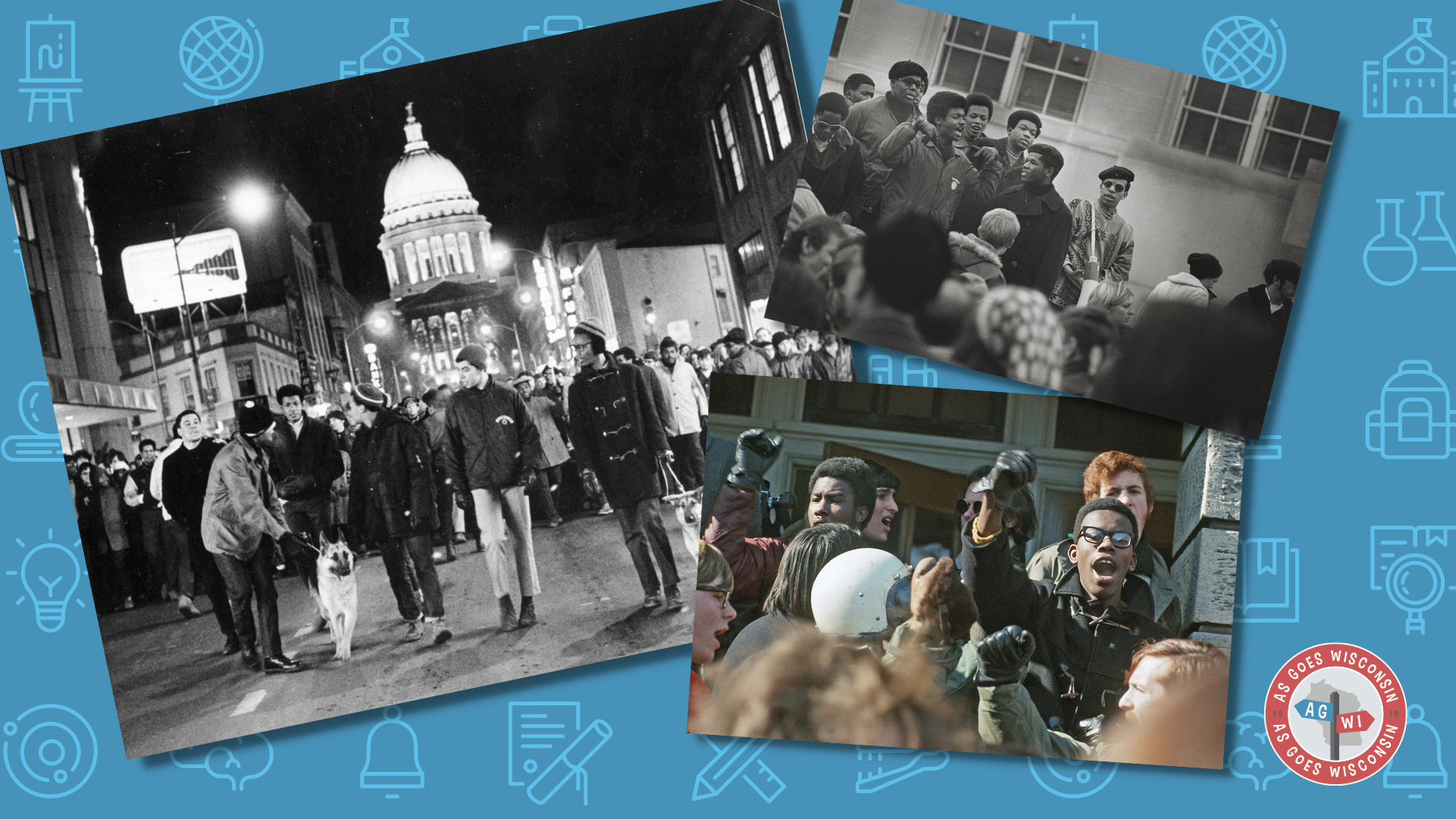 In 1969, Black students at UW-Madison called for a campus-wide student strike until administrators agreed to 13 demands.

The Black Student Strike lasted for over two weeks in February 1969, putting it among the largest protests in university history. Joined by thousands of white allies, they held rallies to educate the community about racial inequities, boycotted classes, marched to the state Capitol, took over lecture halls, and blocked building entrances.

Among the 13 demands were items such as the creation of a Black Studies department, the admission of at least 500 Black students for the incoming class of 1969, an increase in athletic scholarships for Black athletes, the power of Black students to hire and fire administrators and teachers involved in anything relating to Black students, and the transfer of control of the Black Cultural Center to Black students.

Protesters accurately pointed out that the only thing whiter than the state of Wisconsin was the University of Wisconsin.

When the administration opted to not adopt these demands, more than 3,000 students went on strike and began demonstrations across the city and campus. Rather than reversing course or meeting with student leaders, the university called in the National Guard.

The National Guard remained for about a week and between 6,000 and 10,000 demonstrators took over State Street in a march to the Capitol. On March 3rd, 1969, the university finally agreed to create a Black Studies department, meeting just one of the original 13 demands.

To learn more about the Black Student Strike of 1969, check out these articles from The Badger Herald and UW-Madison. 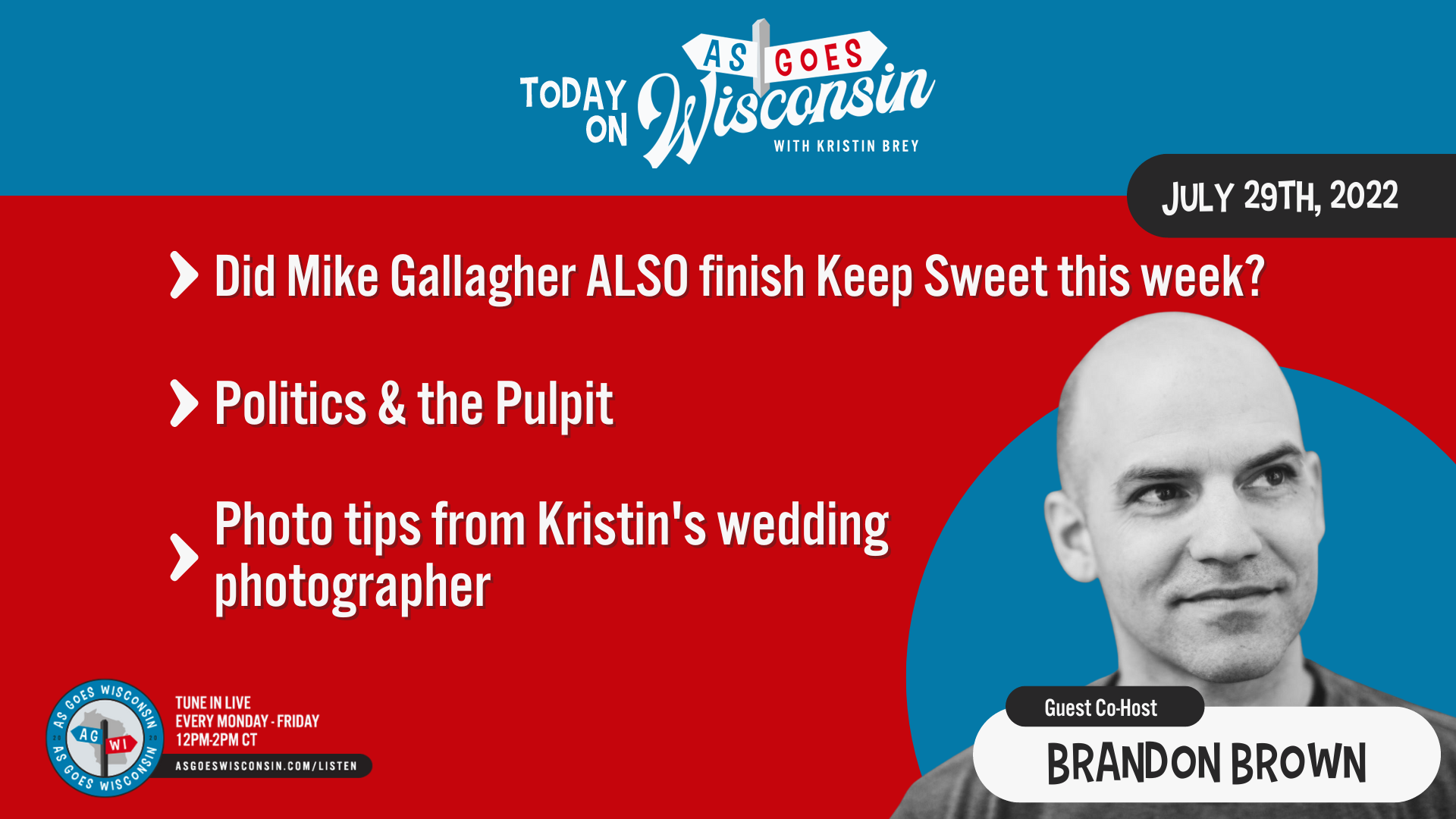 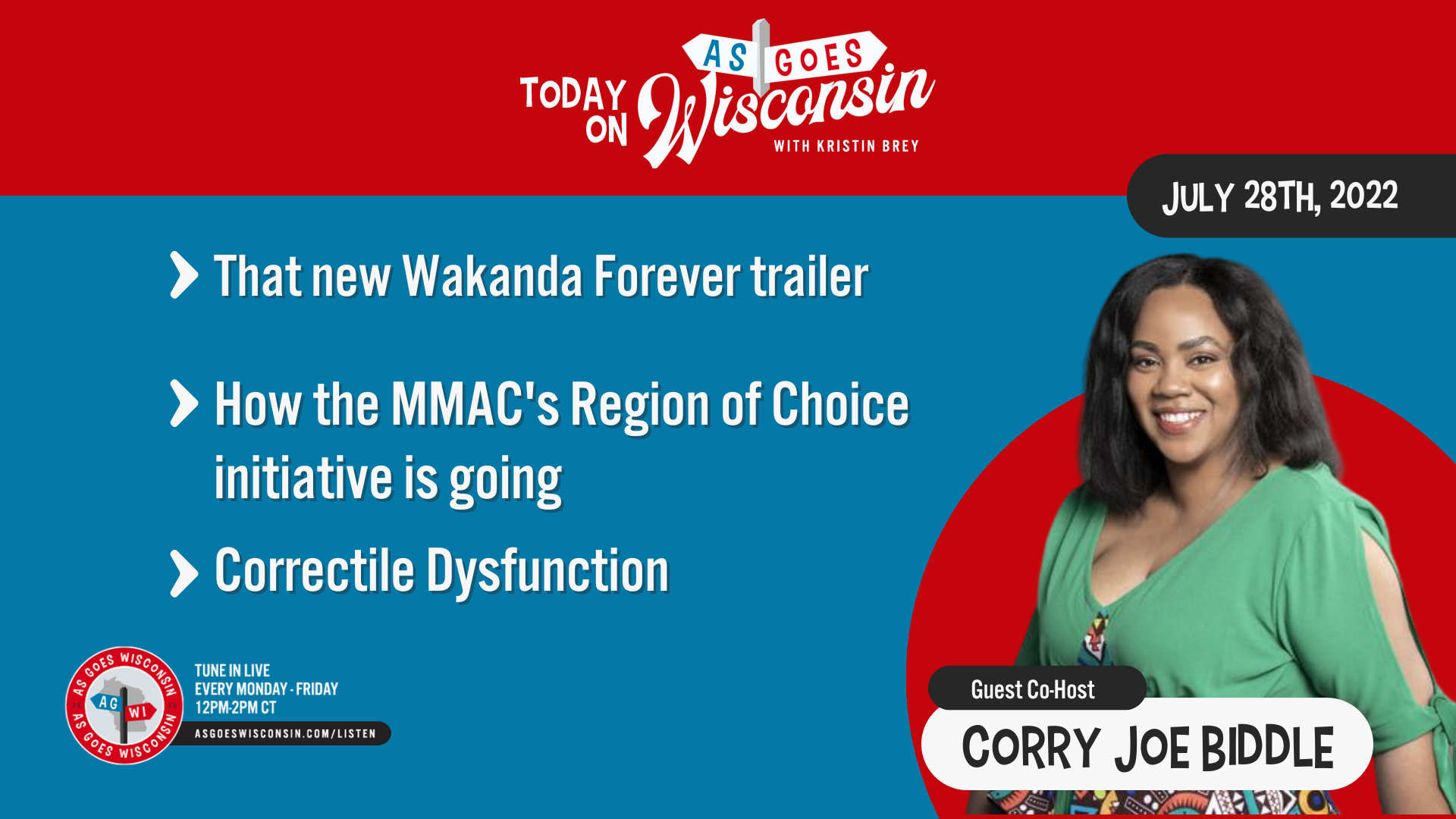 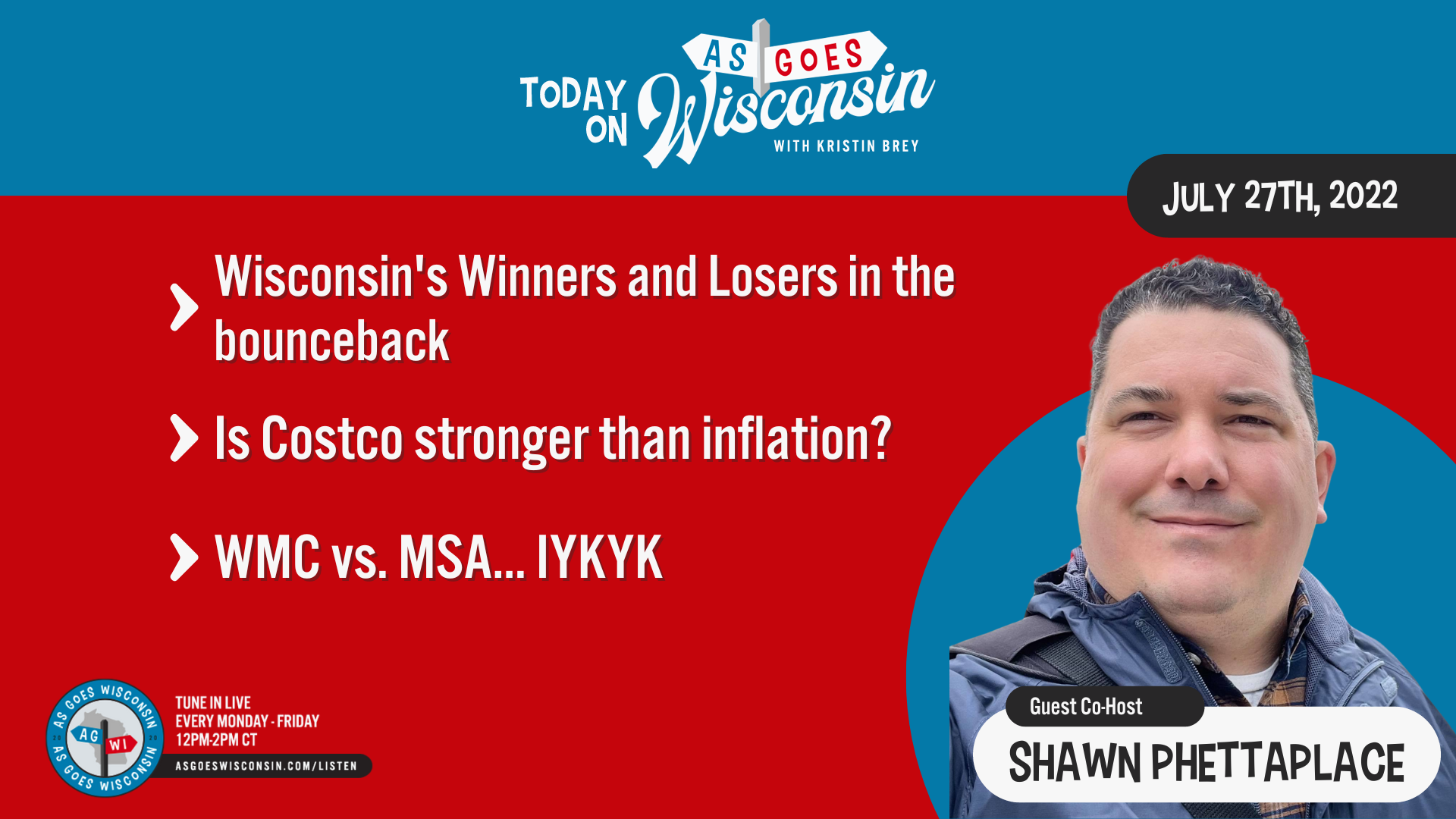 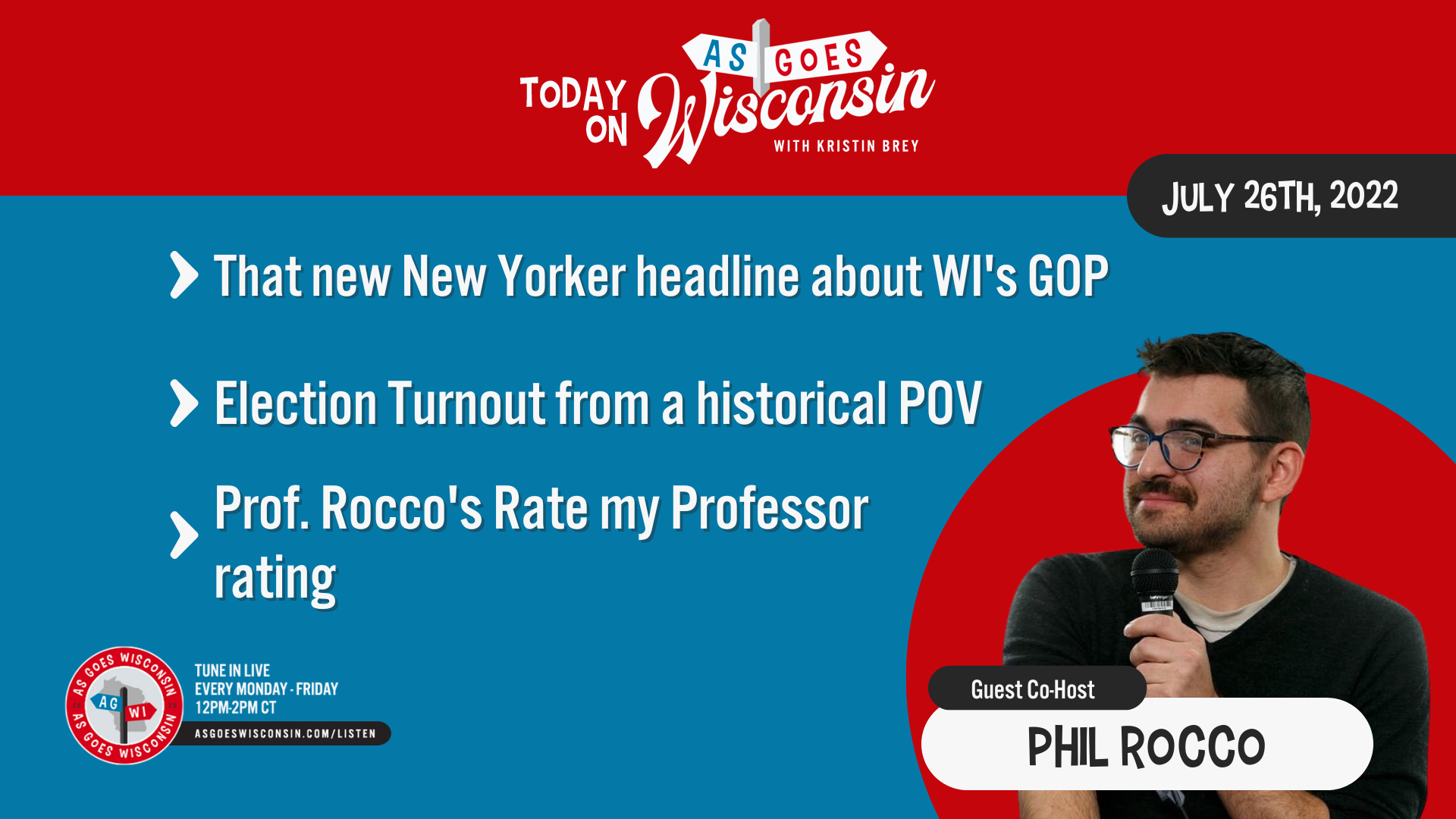