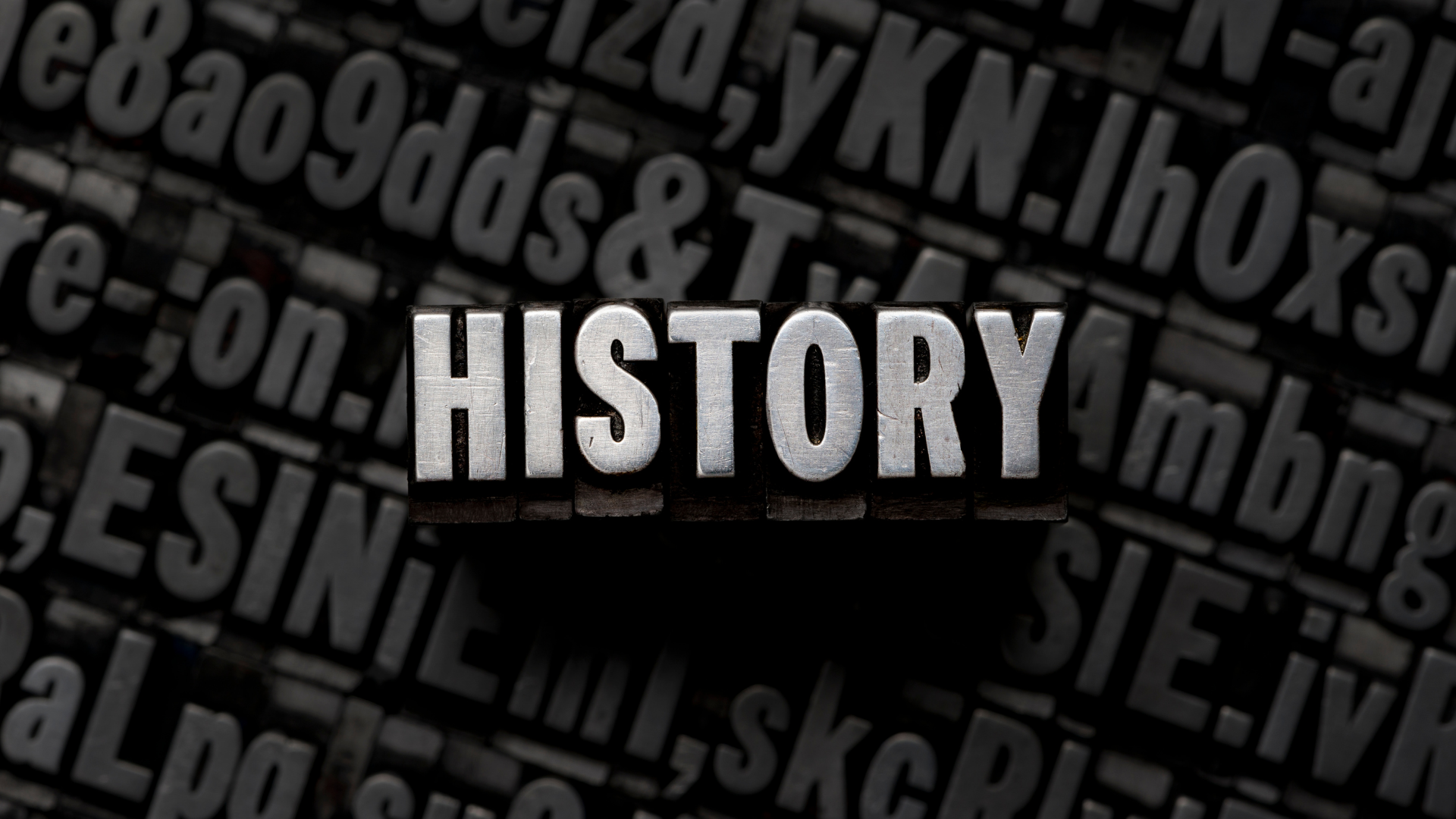 While Wisconsin may be pretty White

…we also have a substantial amount of black history, most of which we probably didn’t learn during our statewide standard Wisconsin history section in fourth-grade social studies.

So in an attempt to take initiative and educate myself, throughout the month of February, I’m going to be posting fun facts and stories about Wisconsin Black History that I had never heard of until I looked it up.

Like James Jackson, heard of him? No? Not too surprising.

How about Freedom, WI? Did you know that it was founded by a freed slave?

Yeahhhh… I didn’t think so!

The Life of James Jackson

Well folks, those two tales are one in the same. James Jackson’s story has been pieced together by local historians. He was born sometime prior to 1800, though no one is exactly sure when.

Records have traced him to Virginia, though historians say that James claims to have grown up somewhere around Nashville, TN but was unsure of exactly where at.

Again, all of this is what people believe and have been able to piece together, as there are so few records of him. There isn’t even a photograph of this pillar in Freedom history, but instead an artist’s rendition of who they understood him to be.

A major belief is that James was a slave and managed to escape through the underground railroad and (somehow?) landed himself in Madison.

(He might have also earned his name! James began calling himself Andrew J. Jackson instead of James Andrew Jackson sometime around 1872)

From Madison He made his way to Shiocton, where he married a native woman and had children with her.

Jackson’s original piece of land is near what is now The Colonial House Supper Club. In 1852, the town council approached Jackson with the idea of naming their town after him, since he was the first settler, but Jackson had another idea.

He suggested naming the town “Freedom.” The idea behind it was that the tiny town he founded was where he found his freedom.

He did later leave the town, but was always known as the founder of Freedom, WI.

The first record of a Black resident within the state surfaced in 1725, when a chief of the Illinois Indians gave a speech reporting that a warring tribe had killed four Frenchmen and a Black slave in Green Bay. By the end of the century, the land had turned hands a number of times and the Northwest Ordinance was in place – NO MORE SLAVERY! (supposedly)

Turns out that in the years following the signing of the document, the ban wasn’t enforced at all! Hitting the 1820-1830s, lead mining became a top industry in that state (which was just an undefined hunk of land still) and many white settlers brought along their servants.

By the time Wisconsin entered the Union in 1848, most slave owners had emancipated their servants, who really should not have been subject to such in the first place. The subject of giving African American men the right to vote hit the polls the next election and most voters abstained from the question!

It wasn’t until 1866 when Ezekiel Gillespie, a Black leader in Milwaukee, sued the state for his right to vote. Gillespie v Palmer went all the way to the Supreme Court and resulted in Wisconsin being the first state in the Union to allow black men to vote.

The death of George Floyd in May 2020 sparked nationwide protests and brought light to the extent of that information deficit, especially here in Wisconsin where the majority of educators are white.

“I decided years ago that I wouldn’t celebrate Black History Month. Instead, I started telling American history through the lens of African American history all year long,” the educator told The Wisconsin Department of Public Instruction.

“I definitely don’t feel that Black History Month should be just one month. It’s throughout the entire year that we talk about stories of Black history… So instead of trying to explain like, ‘We’re going to talk about black history now,’ it’s just a matter of us saying like, ‘This is history. It’s what it is. This is everybody’s history,” she said to CBS.