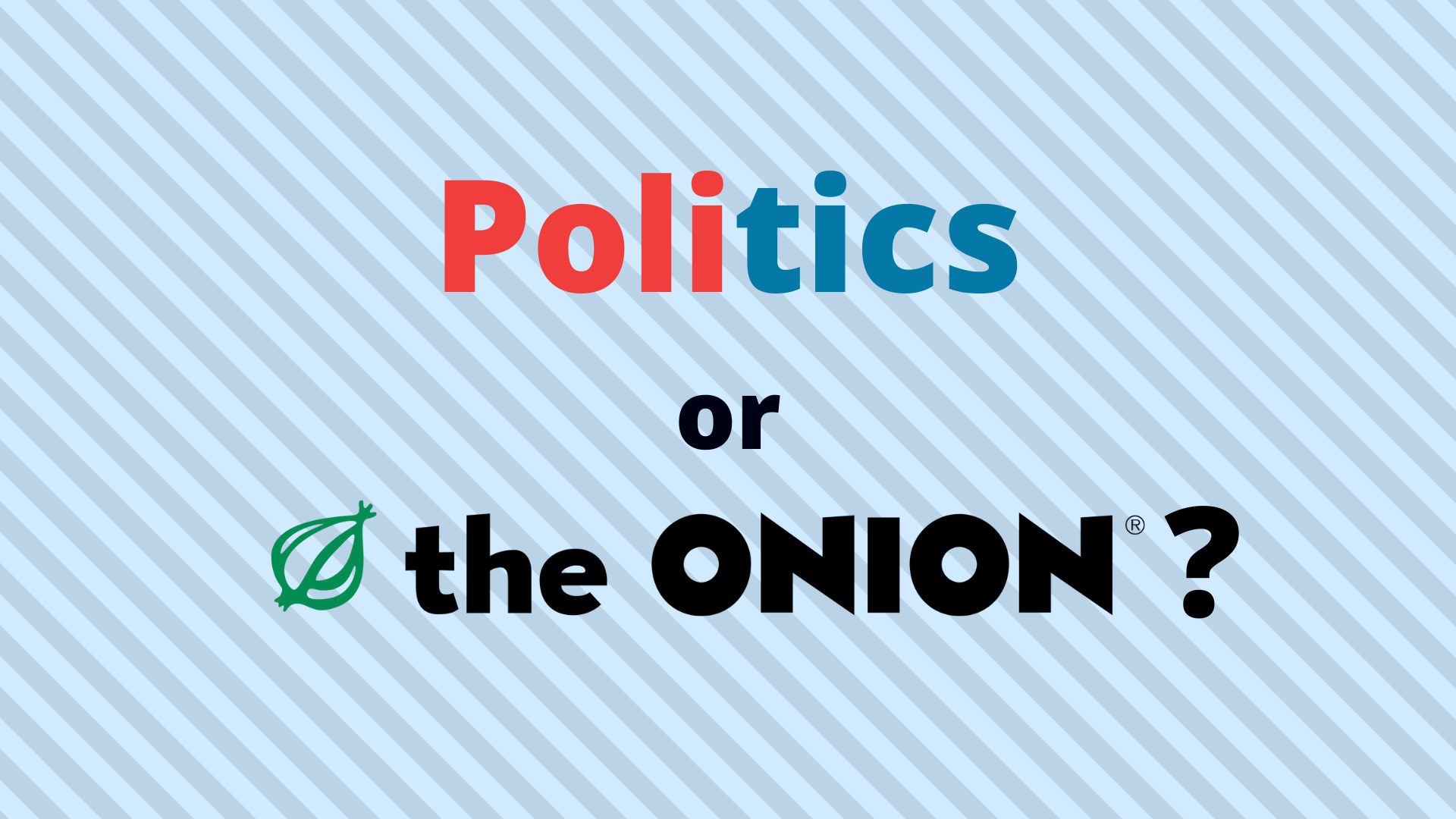 The Wisconsin political scene often feels like satire. From petty insults to misinformation, the actions in the state Capitol building are as funny as they are terrifying.

The pandemic and economic recession have only made things worse. So to brighten the mood, here are some recent news headlines as inspirational quotes.

In the same Senate session, Republicans voted to pass a resolution honoring Rush Limbaugh while also rejecting a Black History Month resolution. To make it worse, they blocked Democrats from incorporating slavery and Black history in a bill making schools teach about the Holocaust and genocides.

That’s like the definition of petty. And all for a guy that called himself the “Doctor of Democracy?” Not too flattering.

This headline says literally everything about how politics work in Wisconsin. A lawsuit led by Wisconsin teachers is trying to cancel contracts they’re paying for that the GOP is using to gerrymander the state. But, it might not even work. Probably won’t work, actually.

Wrong Side of History?

There’s not much explaining to do here. Republicans are endorsing the brutally immoral practice of conversion therapy, while stopping the state from cleaning up dangerous chemicals. Political parties aside, this is just wrong.

The sad part is this isn’t satire. However, it’s very close to it.