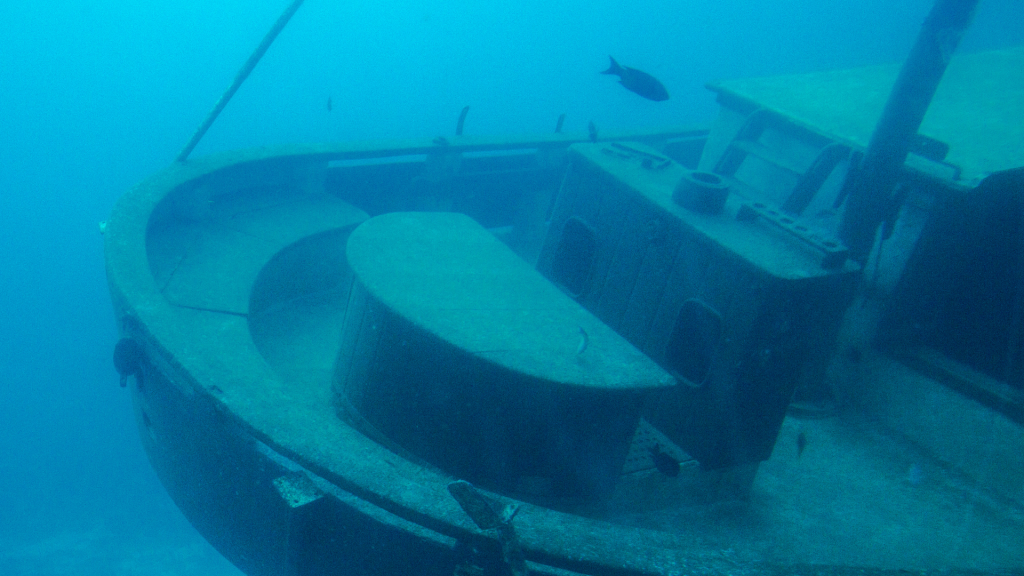 Nestled on a peninsula between Lake Michigan and Green Bay in Door County is Porte des Morts, a.k.a. Death’s Door. Sounds like a great place to visit, right? Well, actually, it is! Known for its lush parks and long shoreline, Door County looks idyllic. But what is lurking underwater off the coast is a sailor’s […]

Surfing in Sheboygan?! You betcha! 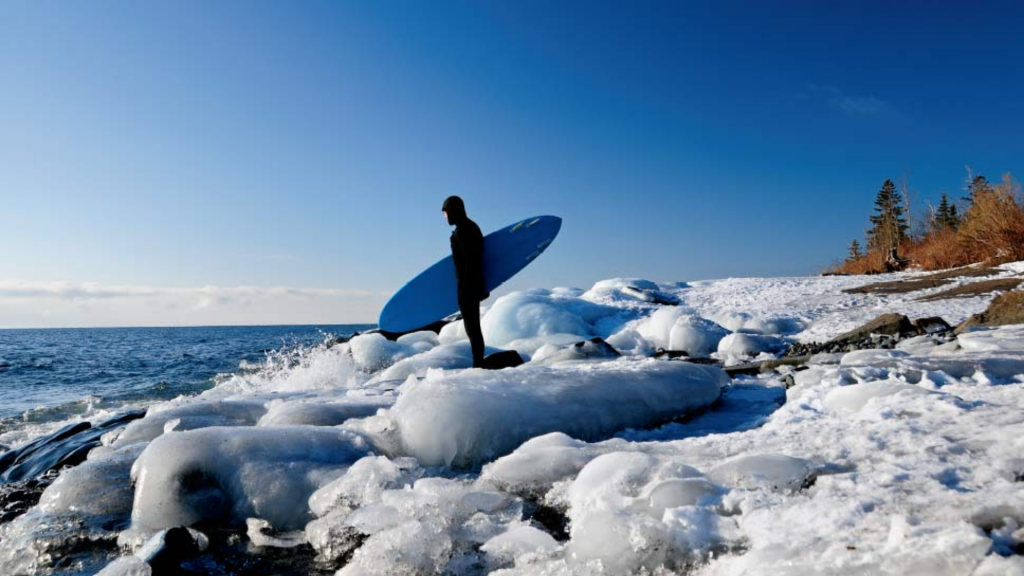 Think you need to get to the coast to ride the waves?  Nope.  Head over to Lake Michigan’s western shore and surf on some of the best waves that even seasoned surfers long to ride.  Malibu of the Midwest For more than half a century, surfers have been hitting the Sheboygan beaches to conquer some […]