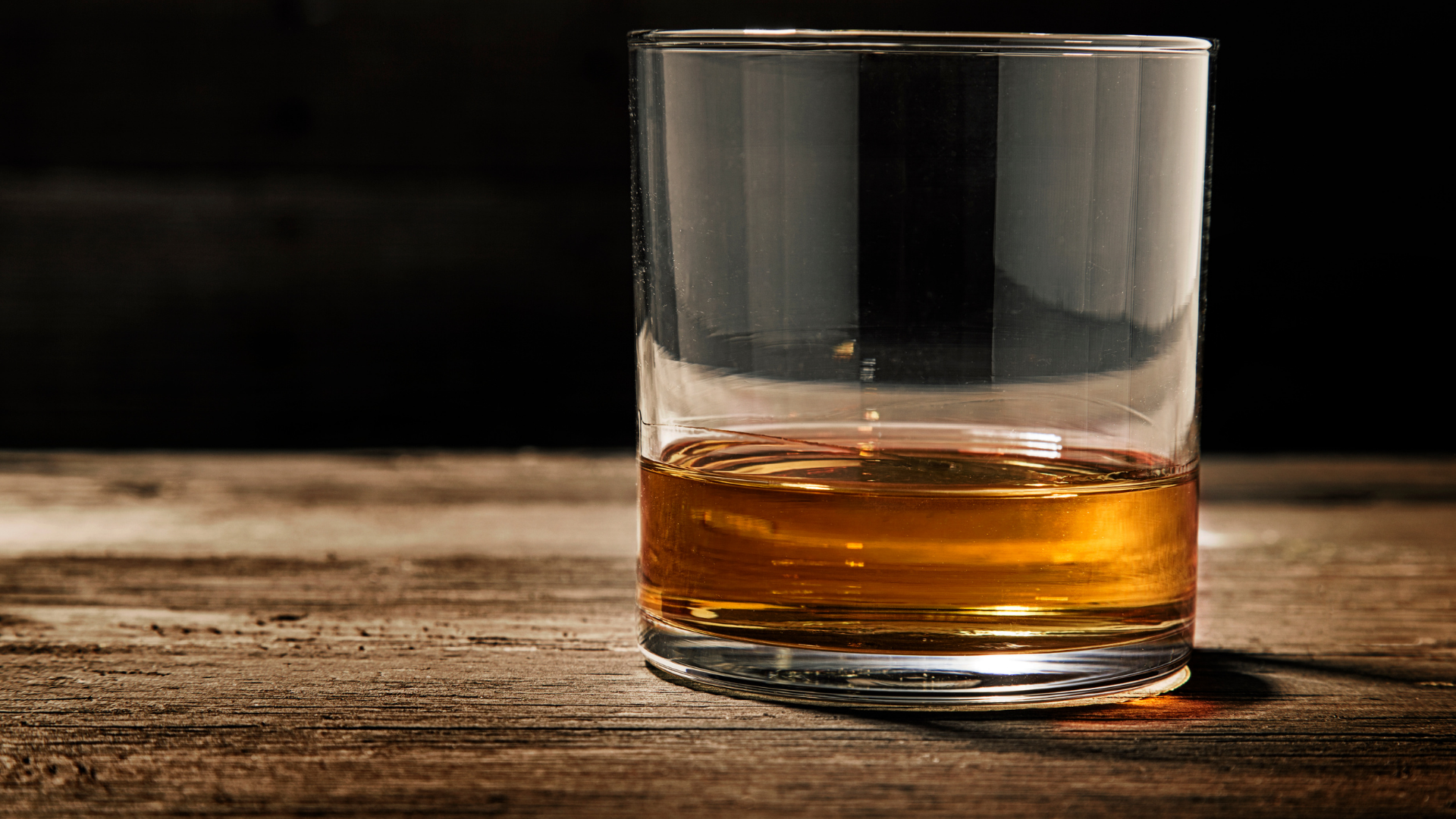 From Farm to Barrel

There are many farms in Dane, but one has been growing heirloom red corn, wheat, and rye that is used to make J Henry & Sons bourbon whiskey since 2008.

Before the aging barrels filled the farm, this family farm grew corn, wheat, and rye. Currently, J Henry & Sons have made a name for themselves in the bourbon world for their slowly aged hand-crafted bourbon.

In 1939, the red corn was developed at the University of Wisconsin. Then, starting in 1940 for the next 30 years, owner Joe Henry’s father raised the corn crops. (Today, the heirloom crop is grown by the third generation of Henrys.)

So when Joe decided to make bourbon whiskey, using heirloom red corn was the obvious choice. Plus, no one else was using it for bourbon, so J Henry & Sons Bourbon would have its distinct aroma and kick.

As I sit here looking at my J Henry & Sons, I’m perplexed at how to describe it to you. It’s simply smooth and so unique.

But here’s what their website says, “The uncontrolled temperature in this historic barn allows the wild Wisconsin weather swings to work magic between the bourbon and the barrels. The result is a pure Wisconsin craft bourbon releasing aromas of sweet corn, caramel pudding, toffee, creamy vanilla, dark cocoa, cinnamon, coconut shavings, and Jamaican allspice, to be sipped and savored.”

Now, if that doesn’t make you want to indulge!

While Wisconsin is definitely known for its beer, we also have a handful of distilleries. J. Henry & Sons Wisconsin Straight Bourbon originally was a family farm 20 miles north of Madison that grew corn, wheat & rye.

They now use the heritage red corn, rye, and wheat-grown on their farm to make their bourbon, which is made in small batches, slow-aged a minimum of five years.