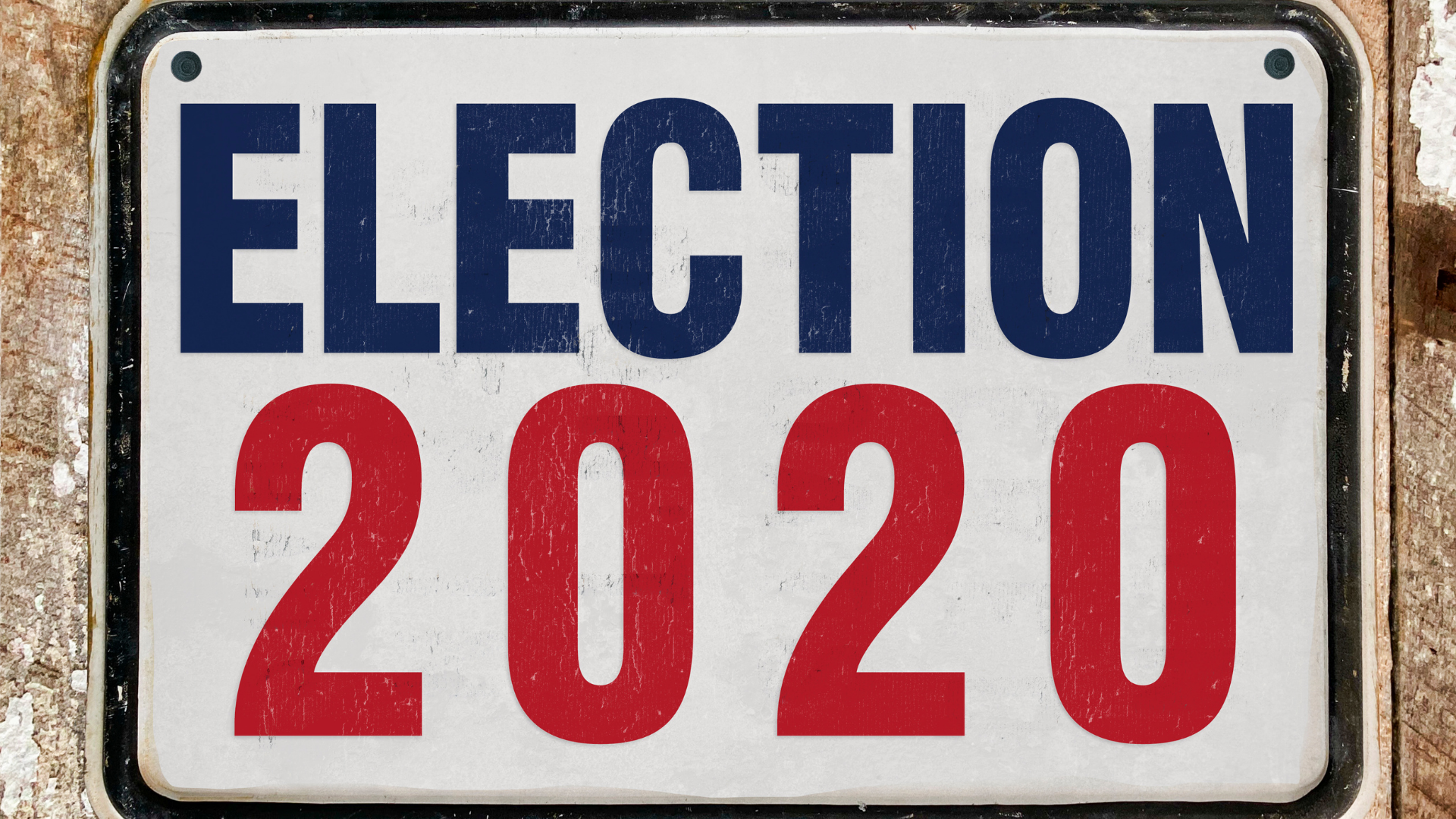 Voting is kind of like buying Packer shares: hard to prove how much impact your contribution actually made, but doesn’t it feel that much better knowing you played a small part when your team wins.

For the first time in Wisconsin history, the Juneteenth Flag is Flying Over the Capitol. Which feels like a strong middle finger to the lone Vilas County Klansman who was spotted this week walking his dog, drinking a beer and waving at cars.  I’d say it’s safe to bet his dog is his only black friend.

While you might have missed some of those gems, if you watched you definitely DIDN’T miss hearing how important Wisconsin is in this year’s election.

While their phrasing might have come off as a little hyperbolic,  if the Presidential election is close in November, Wisconsin WILL  likely be the deciding state. Considering how close Wisconsin elections typically are, your vote literally could make the difference.

I’m going to refrain from using cliches like “this is the most important election our lifetime” or shame you into voting, but I think it’s worth explaining WHY Wisconsin and Wisconsinites are in such a unique position this year.

In 48 states, it is winner takes all. In these states it doesn’t matter if 49.5% of people in that state voted for the person who loses, the candidate who wins gets all of that state’s electoral votes, whether that’s 3 or 55.

So, in states where the population is supermajority one party, it’s safe to assume that party’s candidate is going to get all of those electoral votes. This leaves only a handful of states where there is not a dominant Republican or Democratic majority, aka swing states. This includes: Michigan, Pennsylvania, Iowa, Arizona, Nevada, North Carolina, New Hampshire and Wisconsin.

Not only is Wisconsin a swing state, but when experts do the predictive math of how each state will likely vote – in most scenarios, neither party can win without winning Wisconsin.

Wisconsin’s not just your run of the mill swing state because of how it is basically split 50/50 between the two parties. It is as evenly split as when my mom would give my brother and I a treat to share, but said that if I cut it he got to choose which half he wanted. So I made sure it was almost perfectly cut in half. Wisconsin’s party split is THAT even.

Not only are the two parties equal in numbers, both parties are equally organized, equally fervent and use every previous election as motivator for their base. This is why every election here is so close, with many past state and presidential elections that were even closer than the 2016 election where Trump beat Hillary by just 22,748 votes. THREE out of the last FIVE presidential races in Wisconsin were determined by less than a percentage point. Basically, the daily attendance at Noah’s Ark could make the difference in many Wisconsin elections.

Keep in mind, it’s not just Madison and Milwaukee being blue and the rest of the state solid red – in 2016, almost HALF of our counties were decided by less than 3,000 votes. So, despite your assumptions, you likely live in a more competitive area than you think.  To really throw a wrench into conventional wisdom, despite being such a polarized state, about 12% of people here split their ticket in 2018. That means MORE  than 1 out of 10 people voted for both Tammi Baldwin and Scott Walker.  Riddle me that.

So, the assumption is that it’s that 12% who will decide which way Wisconsin falls. BUT, that’s discounting the amount of people who don’t usually vote and might this year, or those who will be voting for the first time. Which basically throws every prediction out of whack because you can’t write prediction models on data you don’t have. Basically, we can say all of this, but no one knows what’s ACTUALLY going to happen here.

This is all to say that you as a Wisconsin resident can do something pretty cool just by voting. Before moving back, I lived in states where everyone knew which way their state would vote.  And just so you know, they’re all JEALOUS of the power of your vote.  They might want nothing to do with Wisconsin winters, but that’s a different topic.

So… now what? If you are inspired to vote for the first time, register. If you think you are registered, triple check. If you’re nervous about in person voting because of COVID-19, you can request your absentee ballot now and still vote in person if you change your mind later.