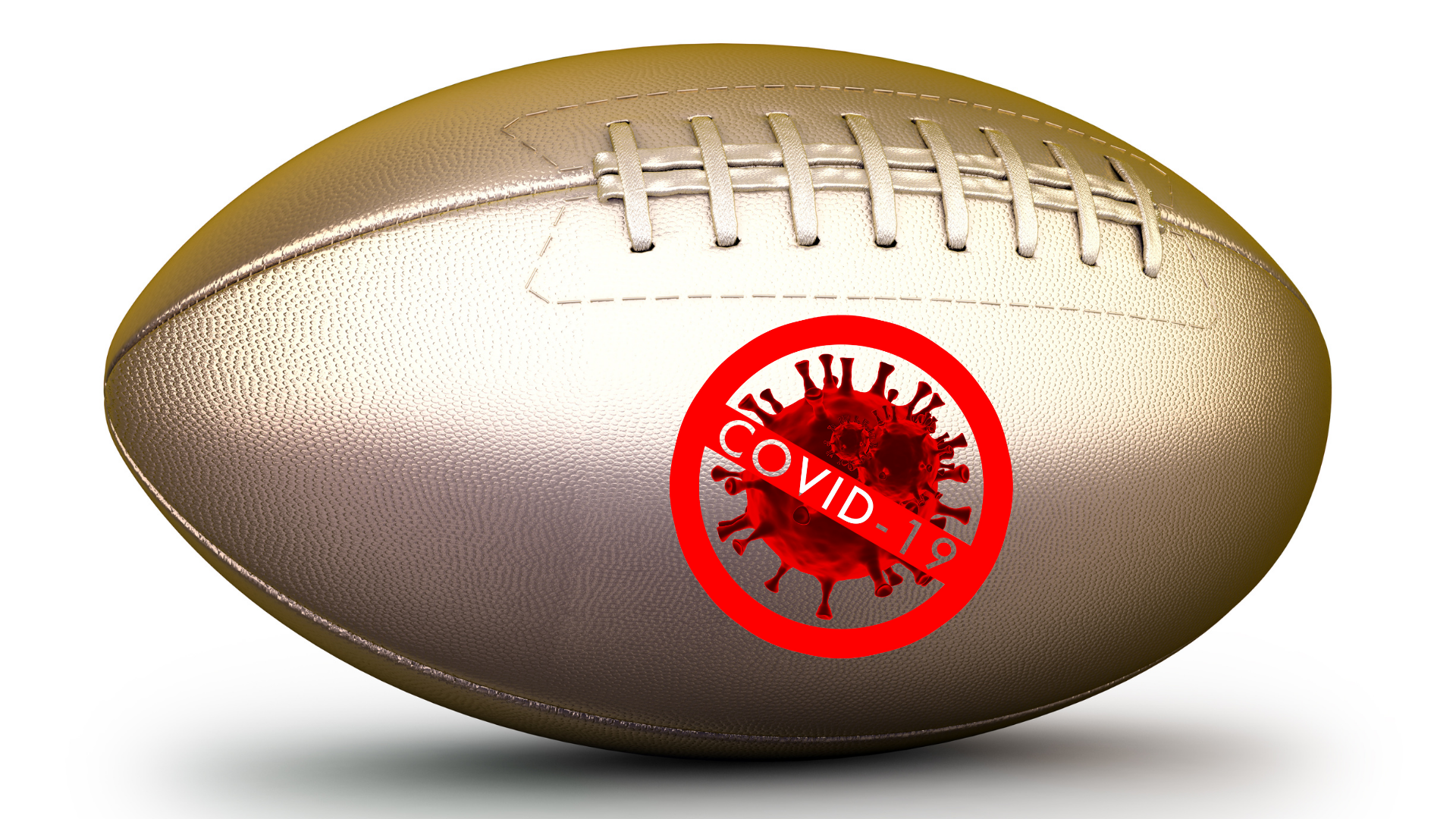 This week we cover:

Despite sports being canceled, for now, Packers fans are still finding a way to come together and participate in an age-old tradition:

Bitching about the draft on the internet.

Fans were infuriated that the Packers management decided to “social distance” themselves from all the good wide receivers. To add insult to injury, Brett Farve stirred the pot by telling the media he slid into Aaron Rogers DMs and was like, “You mad, bro?”

But, the G-spot podcast did manage to acknowledge that Twitter is not well-suited for the patience that is required to determine if Jordan Love was a good pick, which is true. What’s also true is that the G-spot podcast audience is made up entirely of women because men don’t know where to find it.

In other draft news, the great taste of the Midwest beer festival has been canceled for 2020.

Something that really sums up the cinema in the world right now: FVCK COVID

Since it’s only clocking in at 4.2%, how is this not a 19% double IPA in times like this? We need beer that gets us wine drunk or doubles as a hand sanitizer!!

As of Wednesday, curbside drop-off is now allowed but businesses must operate free of contact with customers and provide online or over the phone payment options. All operations must be performed by one board staff member.

Evers also announced that 34 state parks will reopen, but we’ll follow specific social distancing conditions, including attendance being limited to 75% of the parks capacity, being closed on Wednesdays for maintenance, and buildings, shelters, and restrooms remaining closed.

The DNR secretary stated that they’re asking people to go to the restroom before they enter the park because, despite Charmin trying to convince us of otherwise, bear shit in the woods.

It’s unclear if these reopening decisions had anything to do with the “Liberate Wisconsin” protest last Friday…. Apparently, it was the largest anti-stay-at-home protest in the nation so far with about 1500 people showing up.

But considering the hundred thousand who showed up in 2011, someone should tell these guys with the high school woodshop guillotine, that they’re going to need a lot more people than 1500 to storm the best deal for the revolution.

It’s been reported that about 64% of Wisconsinites opposed the protests, which goes to show you that just because there’s a lot of you on TV, doesn’t mean you represent the rest of us.

Just look at the Kardashians.

There were two economic plans announced this week.

The first is that the work-share program is now up and running, which enables employers to avoid layoffs by scheduling full-time workers as part-timers. Employers save money, employees continue to get their health benefits, but can also qualify for prorated unemployment.

The second is that the Eavers administration is planning to immediately reduce state spending by 5%. This is to start making a dent in the estimated $2 billion that will be lost in state revenue this year,

Quick refresh on what makes up state revenue:

About 86% of the state’s general purpose revenue comes from state income tax and sales tax.

So If you’re not making money right now, you’re not alone. Neither is the state.

This spending reductions should save around $70 million,

…Which is a lot less than $2 billion.

So, we’re going to have to start getting creative with everyone binging Netflix. I wonder how much money we could get for a Making a Murderer hometown tour….?

Finally, for some good news!

The Sauk County Humane Society found all of their adoptable dogs permanent homes last weekend! There are still a few cats because, quite frankly, the cats didn’t think any of the humans were good enough for them!

Shout out the ppl and places I got my news from this week: