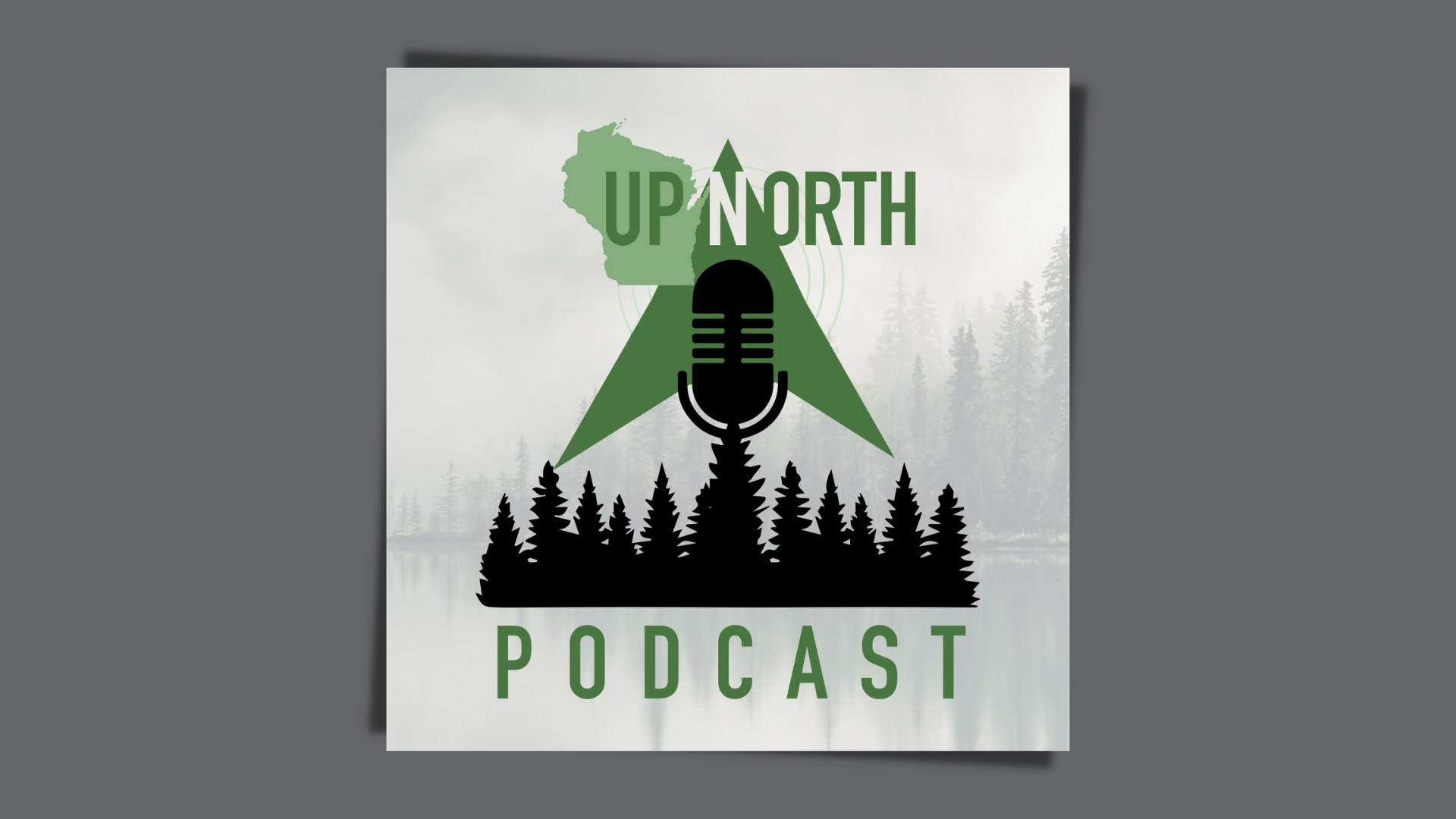 Every Wednesday from 7-8pm, Kristin teams up with Northern Wisconsin natives Pat Kreitlow and Kirk Bangstad, to talk Wisconsin politics and culture through the lens of being Up North.

You can listen to it live at Devil’s Radio 92.7 fm

Kirk, Kristin, Kirk and Pat talk with Marathon County Board member Ka Lo about the difficulties and divisions that opened up when the board was asked to make a simple statement of openness, diversity, and inclusion. Also, Sen. Jeff Smith on a bill to end gerrymandering in Wisconsin.

Kristin, Kirk, and Pat talk to Rep. Francesca Hong about the so-called labor shortage which is actually a red flag to fix our broken system for paying hospitality workers. And our last segment got lost when someone hit a button in a burst of energy!

Kristin, Kirk, and Pat talk about the resumption of social activities for those who’ve been doing the right things. Also, Rep. Evan Goyke about massive Republican cuts to the proposed state budget and its impact on the state.

Kirk, Kristin, and Pat talk about the assorted characters who do everything from block vaccination progress to complain about Cardi B. Our guest is attorney Christine Bremer who outlines how Gov. Tony Evers makes judge appointments differently than the former guy.

Ep. 5: Feel the Power… of Getting Nothing Done.

Kirk and Pat are joined by State Rep. Jodi Emerson of Eau Claire to discuss the many ways Assembly Speaker Robin Vos wants to wield power: governor, attorney general, elections chair, school board… everything, it seems, but state legislator.

Kristin, Kirk and Pat on the radio! The show touches on fish fries, elk hunting, and even the pros and cons of what cheese should be the state cheese!

Kristin, Kirk and Pat discuss how local governments have to balance listening to businesses that want to attract trail riders, and residents who want peace and quiet. Also, local elections are sexy!Watch

In this episode, Up North Podcast touches on vaccine availability, the child tax credit, the minimum wage, and much more.

Ep. 1: Only One Fishing Shanty Left On Lake Wissota

Pat Kreitlow from Up North News is joined by Kirk Bangstad of the Minocqua Brewing Company and Kristin Brey from “As Goes Wisconsin” in their first podcast focusing on state politics and culture through the eyes of progressive Northern Wisconsinites. The show touches on the stimulus package, the wolf hunt, and even the pros and cons of daylight savings time.