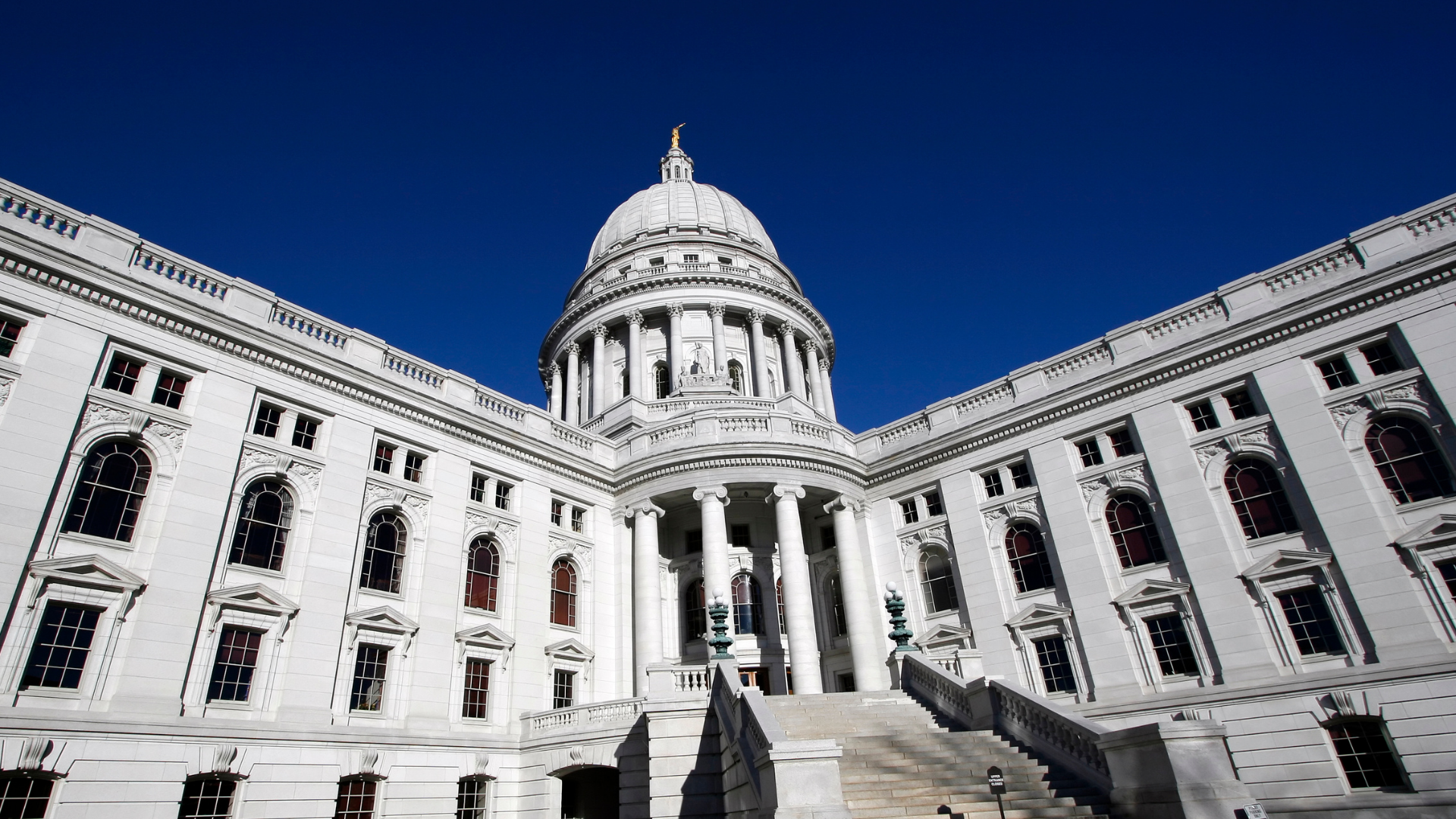 You may have been too busy watching Zoey’s Extraordinary Playlist last night and missed Wisconsin’s State of the State.

I get it! Jane Levy, much more entertaining than Tony Evers.

I’m here to recap it for you – a couple things went down!

The State of The State Address – Broken Down

Evers started by acknowledging the effects of the pandemic and paid tribute to the Wisconsinites who have died from COVID.

Then he laid out three major priorities.

Evers declared 2021 the “year of broadband access” and said he wants to invest $200 Million over the next two years to address the inequality that a lack of high-speed internet creates.

He talked about the broken unemployment system, which left thousands of Wisconsinites waiting months to get their unemployment last year.

Now, this has been an issue with a lot of finger-pointing, but not a lot of action.

So, Evers is calling for a special session next week to start to fix it.

Finally- he talked about addressing gerrymandering through the People’s Maps Commission.

BUT! All three would need to be approved by the Republican legislature to actually happen.

….presided over by himself.

He gave himself an award. Who’d have thought it?