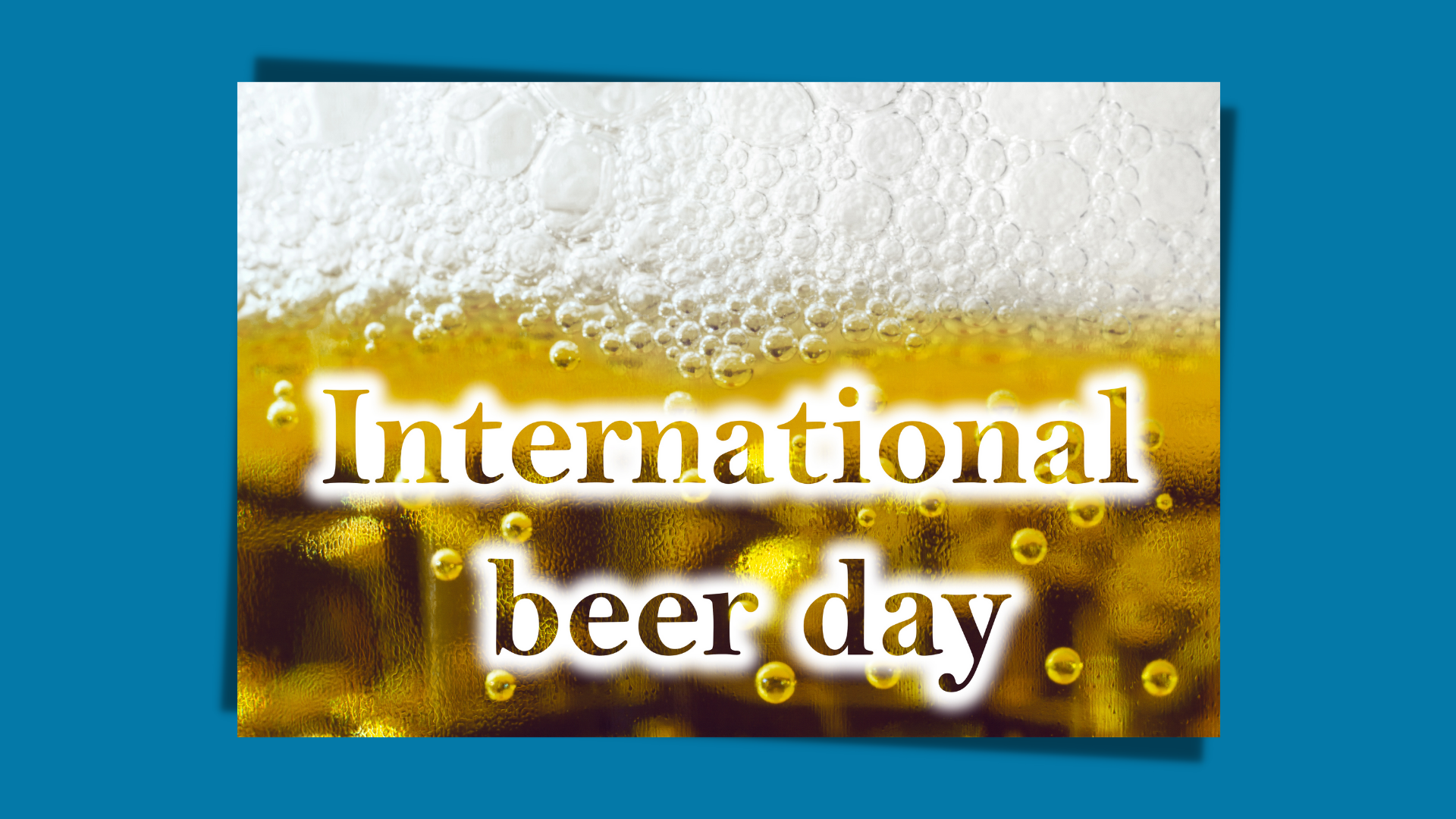 I’ve always said, “It’s 5 o’clock somewhere,” when thinking about having a cold beer.

You may feel the same way, but did you know there is an International Beer Day?

Founded in Santa Cruz, CA, in 2007, by the wise (and probably thirsty) Jesse Avshalomov, the first Friday in August is International Beer Day. Or, as I like to say, a great reason to throw back a few frosted mugs filled with some of Wisconsin’s finest brews.

Beer Capital of the World

Beer had its beginnings in the Badger State as German immigrants settled in our great state, contributing to some popular German-style lagers we still enjoy. Historical records show that breweries began popping up in the 1830s and never stopped.

By the time the Civil War began, there were 160 breweries in Wisconsin. After the war – more than 300.

The war was as good as any reason to drink – and why not beer!

In 1845, the first Wisconsin brewery, Minhas Craft Brewery, poured its first ale. Still going strong, Minhaus is the Midwest’s oldest brewery and the second oldest in the U.S.

While Minhas made history, it is not alone. Milwaukee is known affectionately as the Beer Capital of the World as some historic brands, such as Miller, Pabst, and Schlitz, all originated from Milwaukee. Just ask Laverne and Shirley!

Aside from the “big” beer corporate names, Wisconsin is the birthplace of some fantastic craft beer. No matter what you like, stouts to IPAs, the Badger State has the best beer. I may be biased, but I’d put my money on our hops and barley – any day – any time.

Don’t just take my word for it. Check out some of these local breweries:

In addition to these local hotspots, the Wisconsin Brewers Guild is dedicated to preserving and building on our rich brewing heritage. Currently, there are 58 members – that’s 58 breweries with their own taste and style.

I’ll see you at the bar!