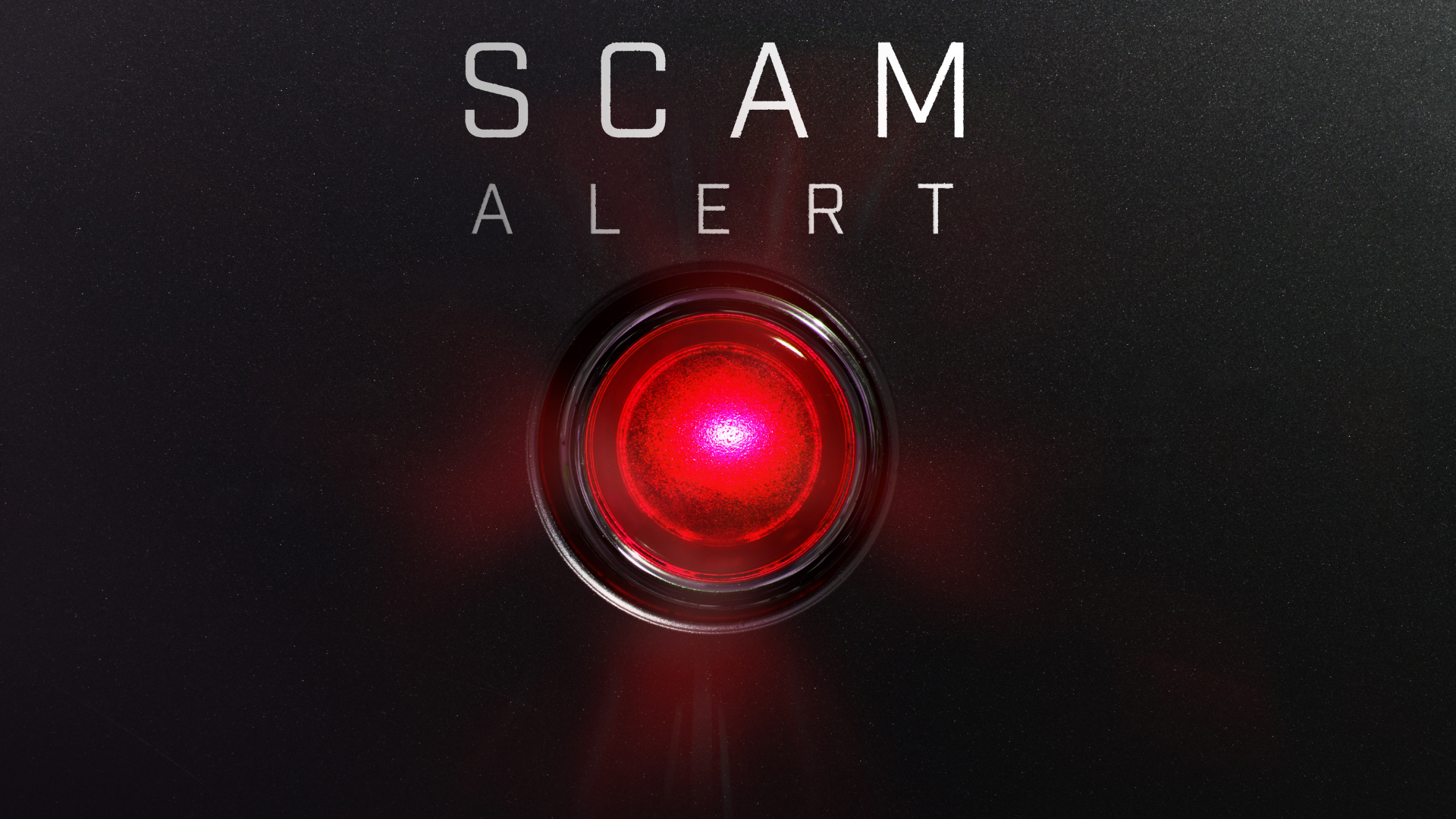 Dating back to 2017, Foxconn has had a storied past in Wisconsin.

In 2017, they promised to bring jobs and innovation to Wisconsin.

But since that time, Foxconn’s promises have fallen through time and time again.

In 2019, they purchased a building in downtown Milwaukee that was supposed to become the company’s North American headquarters. Instead of hiring the promised 500 employees for research and development, just a few Foxconn employees have ever worked in the building.

In 2018 and 2019 they announced plans for so-called “innovation centers” in Green Bay, Eau Claire, Racine, and Madison. Each of these centers were to employ between 100 and 200 people, but none of the plans ever moved forward.

In August 2018, Foxconn and its chairman and founder, Terry Gou, announced plans to invest $100 million in research funding at UW-Madison. Since that time, no research centers have been established and the only research project they’ve undertaken cost just $700,000, less than 1% of the $100 million promise.

In September 2018, Foxconn signed an agreement with the Ginseng Board of Wisconsin to develop Wisconsin’s ginseng industry. But according to Jackie Fett, a spokeswoman for the Ginseng Board, there have been no new developments in terms of advancing the industry’s technology.

In addition to all of these failed agreements, Foxconn failed to turn Mount Pleasant into Foxconn’s Manufacturing Center in 2017 and failed to manufacture robotic coffee machines in a partnership with start-up company Briggo in 2019.

Foxconn’s latest Wisconsin endeavor is a partnership with Fisker to make electric vehicles. But Fisker has struggled in the past, even filing for bankruptcy in 2013.

Only time will tell if Foxconn ever comes through on literally any of these so-called “promises.”