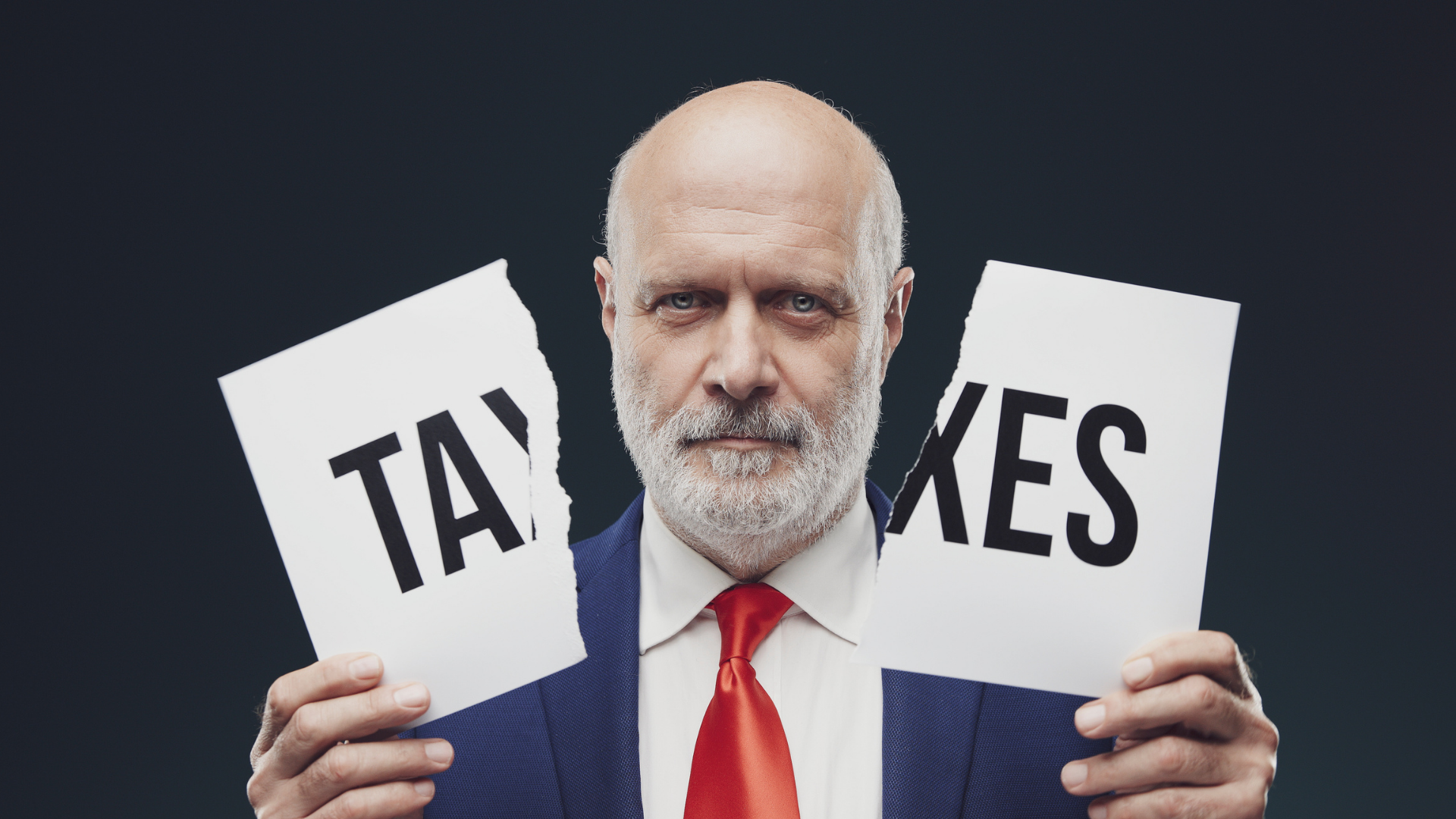 A little-known Wisconsin tax credit “The Manufacturing and Agriculture Credit” allows state manufacturers to pay almost nothing in income taxes despite their high revenues. Worse, the credit is largely distributed to people that are already millionaires.

Talk about watering plants in the rain!

The Manufacturing Credit not only makes the state lose out on millions in tax dollars, but gives it back to the ones with wealth. This redistribution puts the burden of paying for things like public infrastructure or education on the working class.

The credit has decreased Wisconsin public revenues by $1.4 billion since its inception in 2013, money that could’ve dramatically improved public services like

These programs are economic investments that create a more healthy, productive and inclusive state for everyone. But, the credit instead puts money in the pockets of millionaires who would rather leave it in a long-term portfolio than reinvest it into the state.

This is no joke—large amounts of money are given directly to millionaires each year. In 2017, all 11 tax filers that claimed the credit had more than $30 million dollars and received $2 million. Only 7% of the credit went to people earning less than $250,000.

The credit’s biggest flaw is that it provides funds to manufacturers even if they fire workers, export labor abroad or even close factories. Thus, it leads to no job creation despite the millions of dollars provided for that reason.

One can even argue it incentivizes cutting jobs—Why would a manufacturer pay higher costs for labor in-state when they can cheaply export it and get paid millions for it?

This effect has also suppressed factory job wages in the state. From 2013 to 2018, Wisconsin’s manufacturing wage increases grew 2% less than the national average. That’s a lot of lost money for a working class living in a country with a high inflation rate and cost of living.

The credit also costs the state $400 million per year. That’s a lot of money, at least for my standards?

And by the way, the “Manufacturing and Agriculture Credit” name is misleading. Very few farmers are benefitting from this credit, meaning the “Agriculture” was thrown in there to soften how problematic the credit actually is.

So if you work at a Wisconsin factory, remember you probably pay more in taxes than your wealthy boss. That isn’t messed up at all!

As Goes Wisconsin creator, Kristin Brey, has been contributing to UpNorthNews, which posted this video originally. You can follow them at @UpNorthNewsWI on social media. Read More.