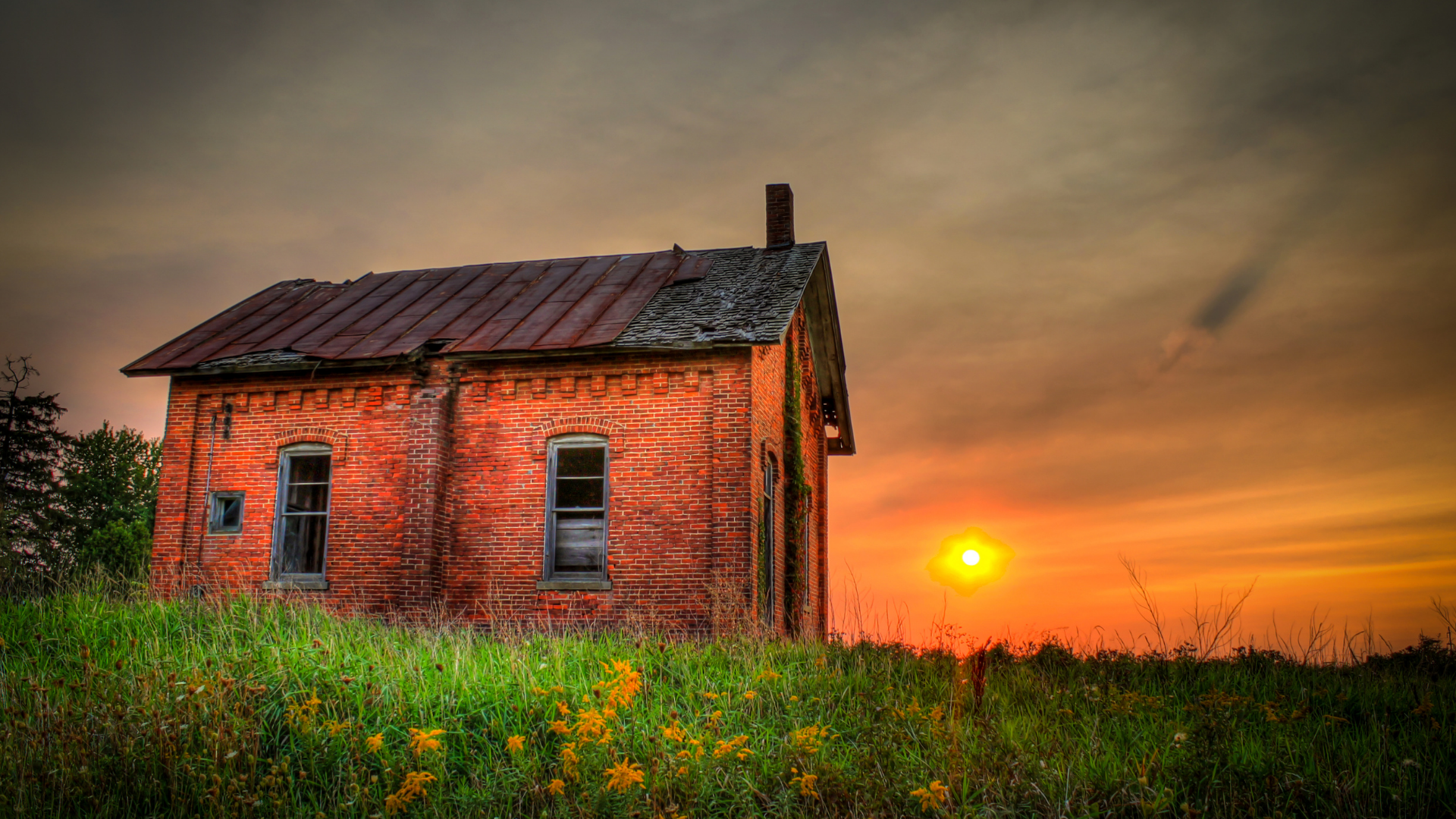 Do you pay tax dollars to support public schools?

You can thank Micahel Frank for that.

After several failed attempts to pass legislation to establish a free public school, lawmaker Michael Frank finally found success passing an 1845 bill to create a free school in Southport (current day Kenosha). After some arm-twisting, the town agreed to fund the school through taxes, making it the first tax-supported school.

Did I mention that Frank was Southport’s village president?

That may have helped get the school created, but other state leaders took notice. The once-radical free school idea was incorporated in the state constitution in 1848.

According to the Wisconsin Historical Society, “The movement towards providing public education from elementary through university gained steam after Southport, and by 1856 eleven more high schools were established at other sites in the state. However, it wasn’t until 1875 that a free high school law was passed.”

We’ve all heard the story that Grandpa Al used to say about “walking four miles to school in a blinding snowstorm with uphill…” Yeah, I’ve heard that too.

But in the late 1800s, it was legit. The walk to school was long. Teachers were typically the crusty, old maid who made life in the classroom a living hell and let’s not forget that education was not considered a priority for most children.

In 1870 an estimated 40,000 to 50,000 Wisconsin children did not walk into a classroom. Moms and dads need their children to work on their farms and just didn’t see the need for this thing called “education.”

But there was one thing that helped changed their minds –

Since Wisconsinites were required to pay taxes, which funded the schools, shouldn’t attendance be mandatory?

Eventually, the argument won out, and more and more children began attending school.

What About Michael Frank?

Legislator Michael Frank continued to make history until he died in 1894. As a Republican, he served as mayor of Kenosha, state assemblyman, university regent, and even Kenosha’s postmaster.

Outside of politics, he was the leader of the local abolitionist society and newspaper editor. The pinnacle of his current landed him in Washington D.C. as an employee with the U.S. Treasury Department.

Currently, Frank’s contributions to education are remembered annually on June 14, the date the first free public school opened in 1845.

#OnThisDay in Wisconsin History, the first free public school was opened in Southport (now Kenosha) in 1845. This was led by Michael Frank, who was a member of the Wisconsin Territorial Legisture, after unsuccessfully trying to bring a statewide effort for public schooling. Frank took matter into his own hands by opening the school in Southport supported by taxpayer dollars