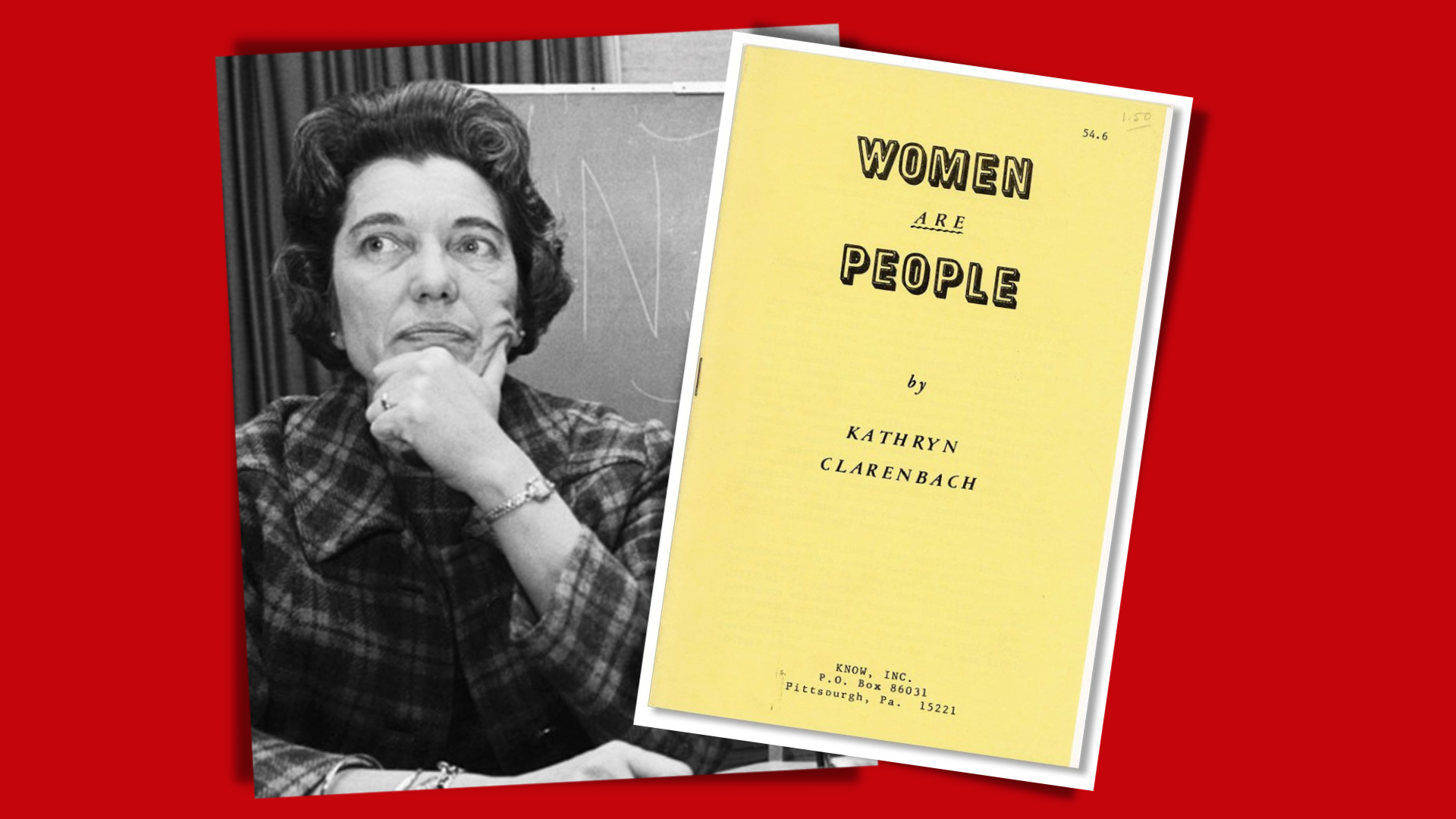 Girl Power has roots in Wisconsin, and it all began on a napkin.

Born in Sparta, Kathryn F. Clarenbach was an early leader of the modern feminist movement and the National Organization for Women (NOW).

As described in a New York Times article, in 1966 Clarenbach was in Washington D.C. with fellow feminists for a conference. As speakers addressed the audience, Betty Friedan, author of “The Feminine Mystique,” wrote “NOW” on a napkin.

The discussion continued at the table, and two feminists icons basically laid the groundwork for the National Organization for Women – a.k.a. NOW.

While Clarenbach was an established political science professor at the University of Wisconsin, her grit and determination help change Wisconsin laws on sexual assault, divorce, and marital property.

But her reach extended past Wisconsin’s border as many consider her the founder of modern feminism.

In 1962, she worked at UW-Extension, where she was instrumental in developing education courses for women. Remember, this was the 60s – women were “supposed” to be just housewives.

At her urging, a state commission on the status of women was established in 1964, where she worked to change laws that discriminated based on gender. Nationally, she was a co-founder of NOW, chaired its board for four years, and later was NOW’s Legal Defense and Education Fund president.

She also worked with fellow feminist icons such as Gloria Steinum to organize the National Women’s Political Caucus, which focused on getting women elected in local, state, and federal government. She remained active in the local political scene to establish the Wisconsin Women’s Council, where she served until she retired in 1988.

In 1994 at Clarenbach’s memorial service, historian Gerda Lerner said this about our very own feminist trailblazer, “Kay was the foremost organizer of the modern women’s movement, recognized as such by all who worked with her… the reliable, sustaining force without which there is no social change.”

So the next time you think of a badass feminist, remember that one of the first, and perhaps, the most influential was a fellow Wisconsinite.