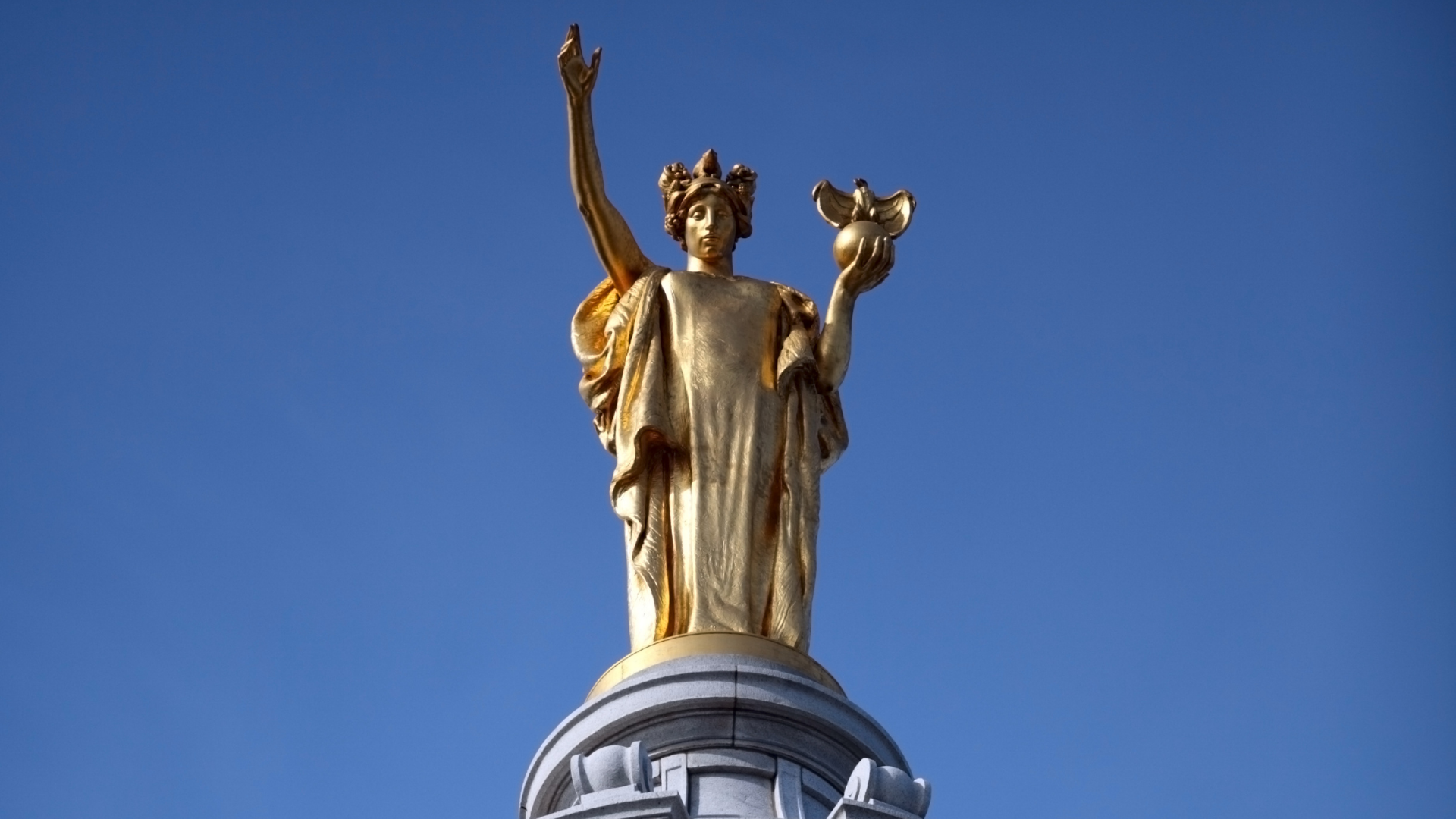 What? What do you mean Wisconsin can predict the future?

Today, we’re talking about how Wisconsin is the most influential state in the country, because as the name says ‘As goes Wisconsin, so it goes the nation.’

Which I know is a reference to swinging presidential elections!

But what happens here is usually also a strong indicator of what the rest of the country will soon experience.

For better…. or WORSE.

And sure! You may have a point – when it comes to trends like pastel bucket hats, cronuts, or fake ineffective snow boots, that’s true! We (thankfully) did not start those.

But when it comes to the fate of our nation, I’d argue that no other state is a better forecaster than Wisconsin.

Did you catch all that?

Like I said, how Wisconsin goes is the best foreshadow we have for the fate of our nation. Wisconsin really can predict the future.

So that’s why for 2021, As Goes Wisconsin is going to focus on informing you how we are or how we can move Wisconsin forward. But in, like, a fun way!

How do we create more, better paying jobs? How do we improve schools? How do we get people to move here and not leave the second they realized that it usually snows at least once in May?

We’re going to break down headlines and policies that make or break Wisconsin as a great place to live for everyone …and make you laugh while we do it.