What Wisconsin Women Could Buy If… 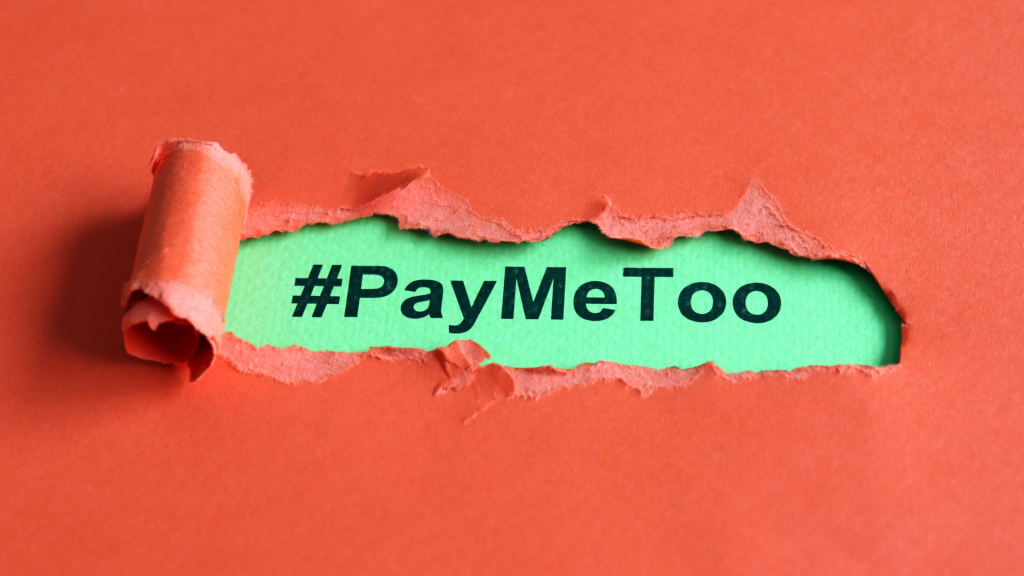 In Wisconsin, full-time working women earn an average of $9,945 less than their male counterparts. This wage gap is even larger for non-white women — Black women make just 63 cents and Latinas make just 55 cents for every dollar a white man earns. According to the National Partnership for Women & Families, the extra […] 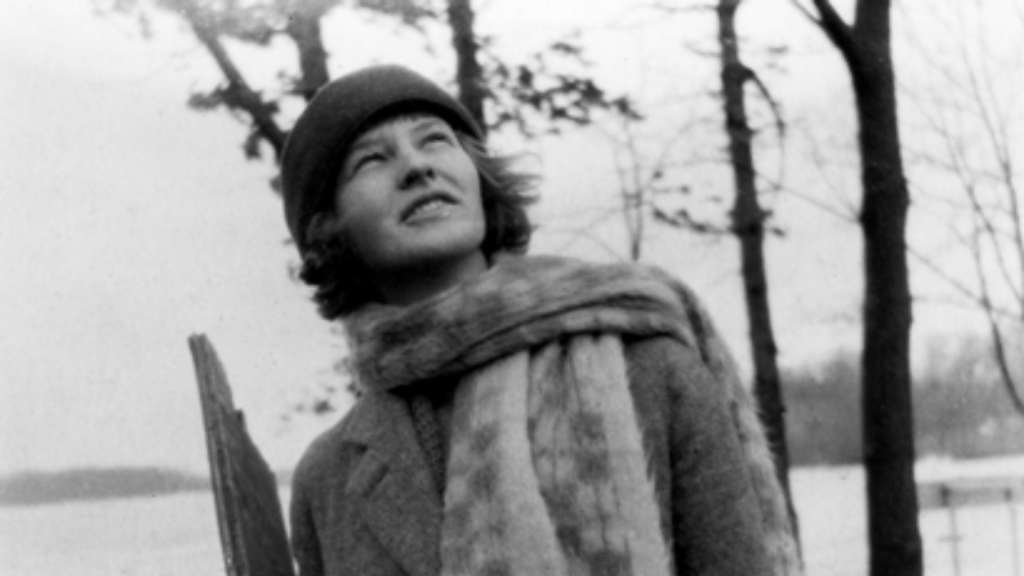