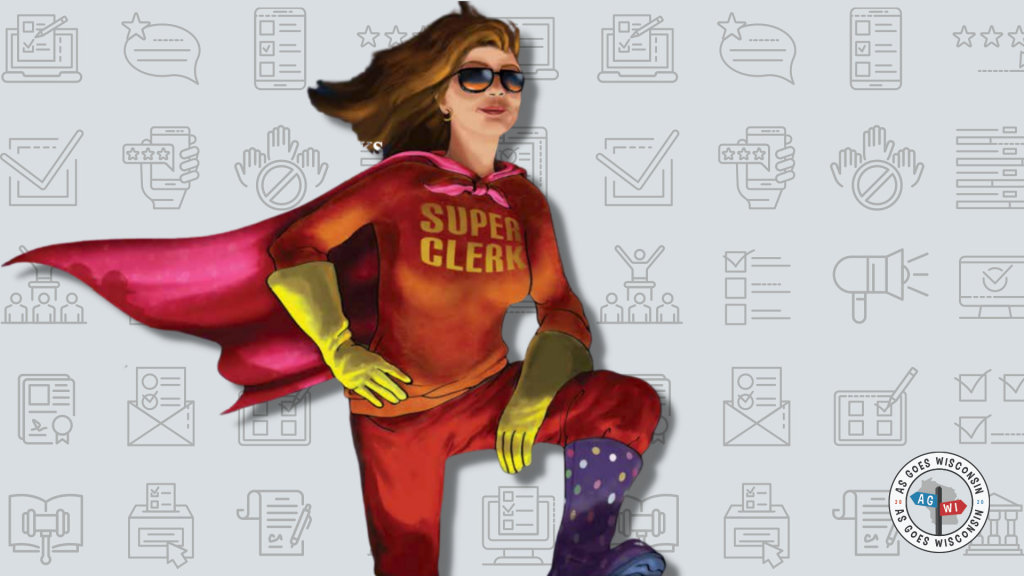 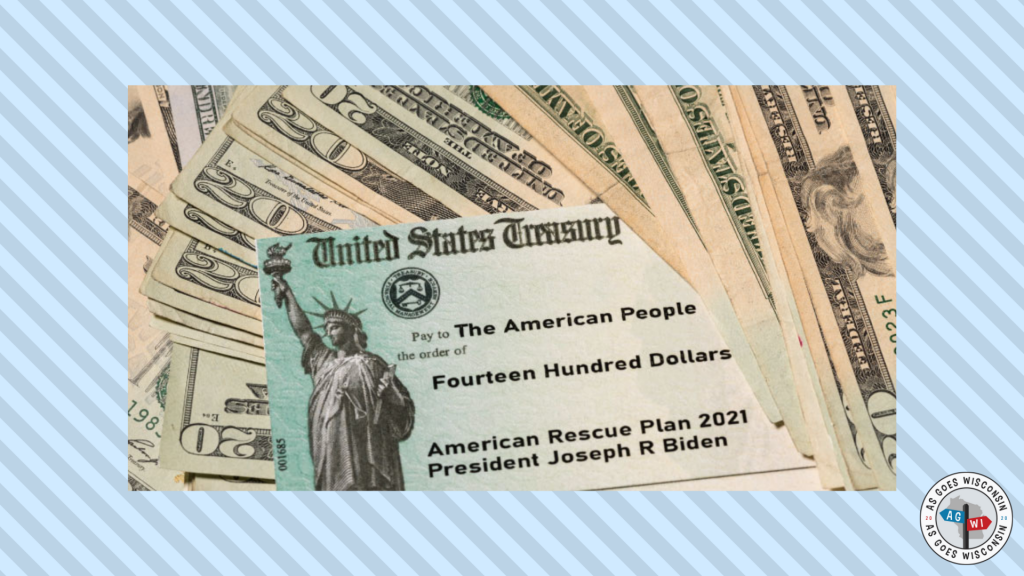 Gov. Evers has a bold spending plan for the funds Wisconsin will receive through the American Rescue Plan, ranging from business relief to vaccines. The American Rescue Plan Act is a stimulus package that passed the U.S. Congress in March and will send money to each state. But, will Vos & Co. comply? The Evers […] 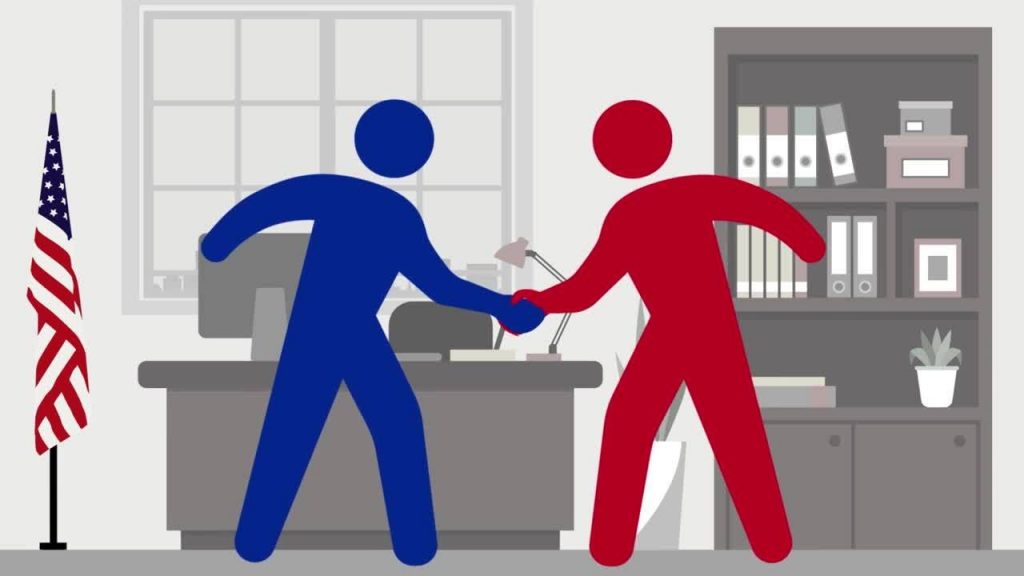 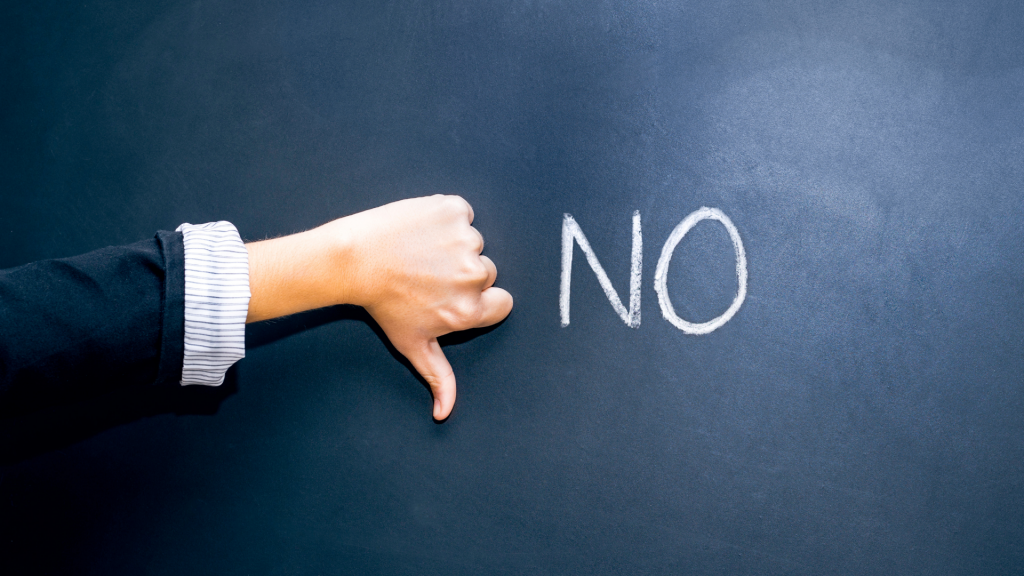 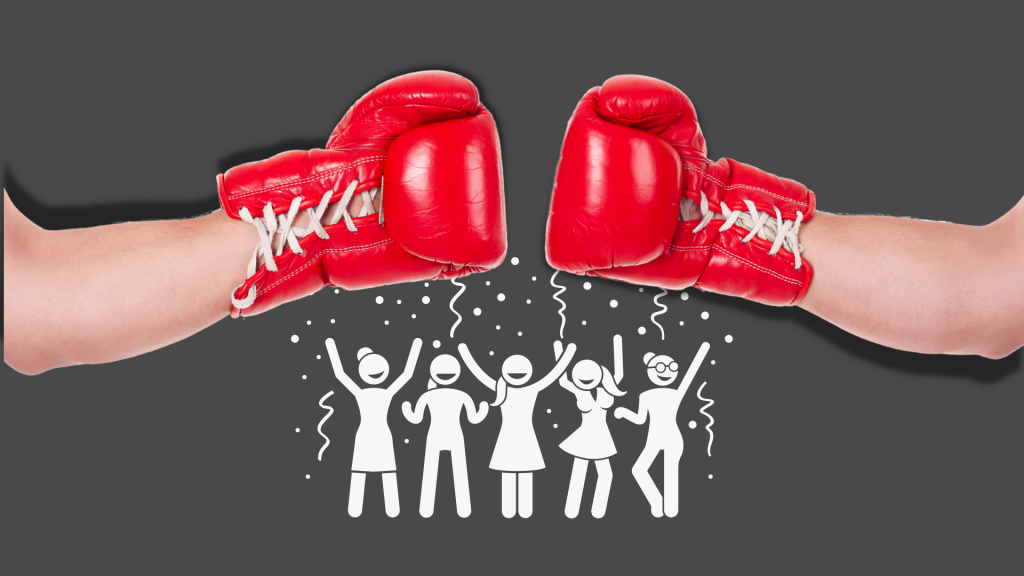