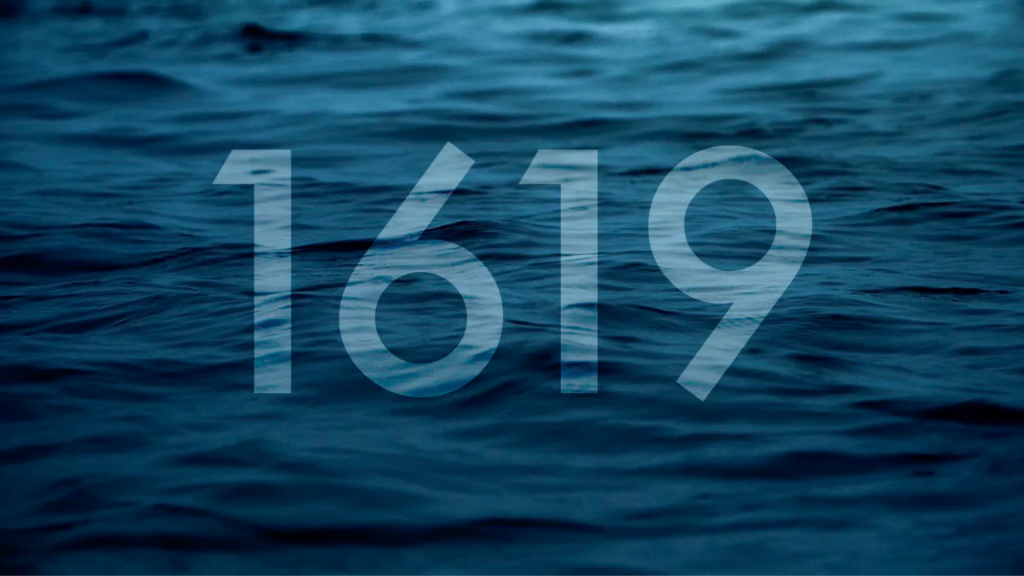 The U.S. government and other institutions like banks are continuing to use practices that were designed long ago when society was more racially discriminatory. Critical race theory, or CRT, brings these realities to light by teaching that race is ingrained in American history and law. Sounds like history that should be taught to kids in […] 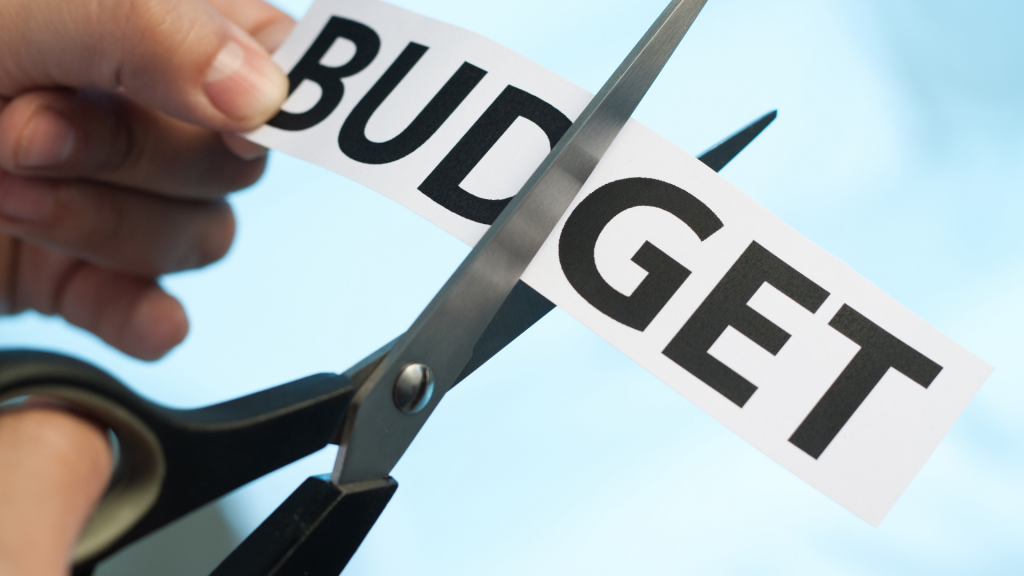 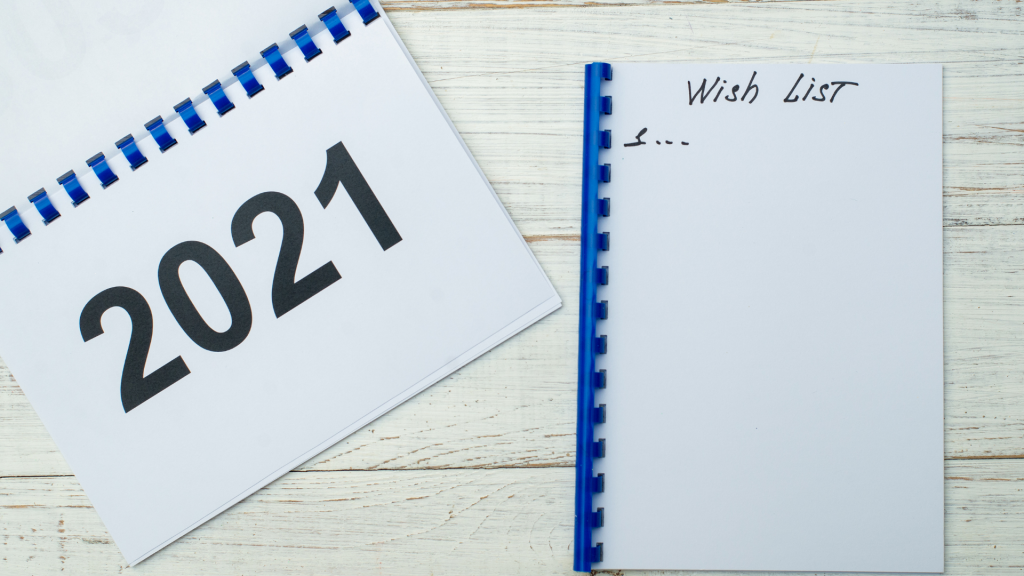