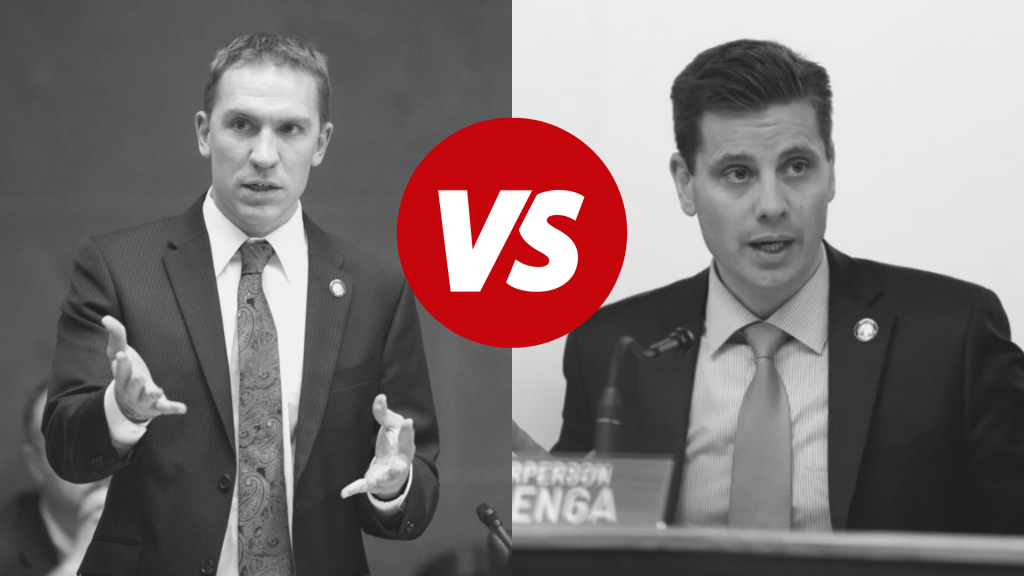 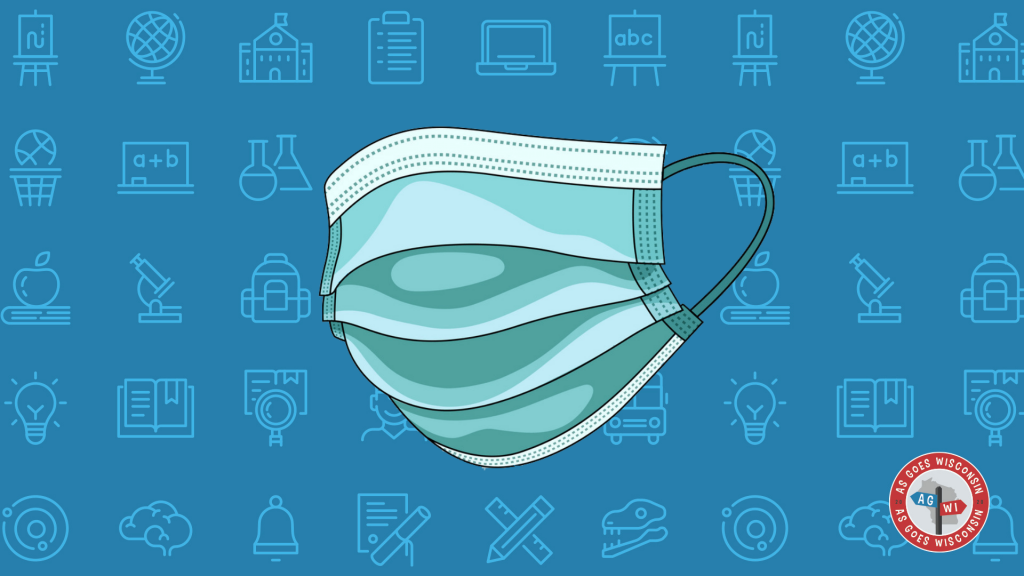 Now that the Packers are not going to the Super Bowl, let’s get back to breaking down some headlines. Wisconsin lawmakers are trying to repeal the mask mandate first put in place by Gov. Evers in July 2020. That mandate wasn’t fully enforced across the state, but getting rid of it would probably still have […]