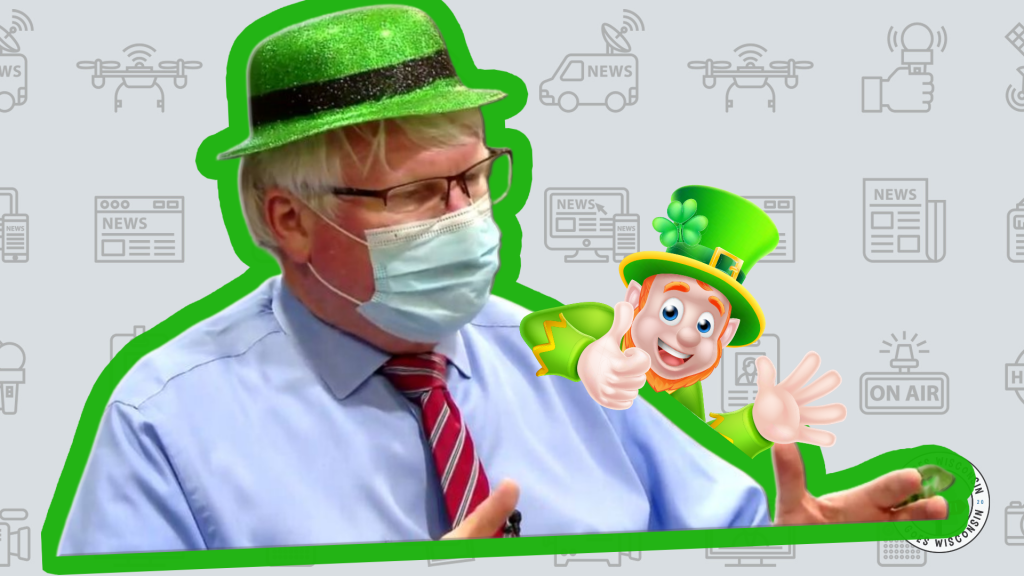 During an interview preceding St. Patrick’s Day, Wisconsin Rep. Glenn Grothman (R-District 6) opted to wear a green hat in the spirit of the holiday. Despite the seemingly cheerful hat, Grothman’s interview hit some controversial talking points, as he argued against a provision in the bill that expands the earned income tax credit for single […] 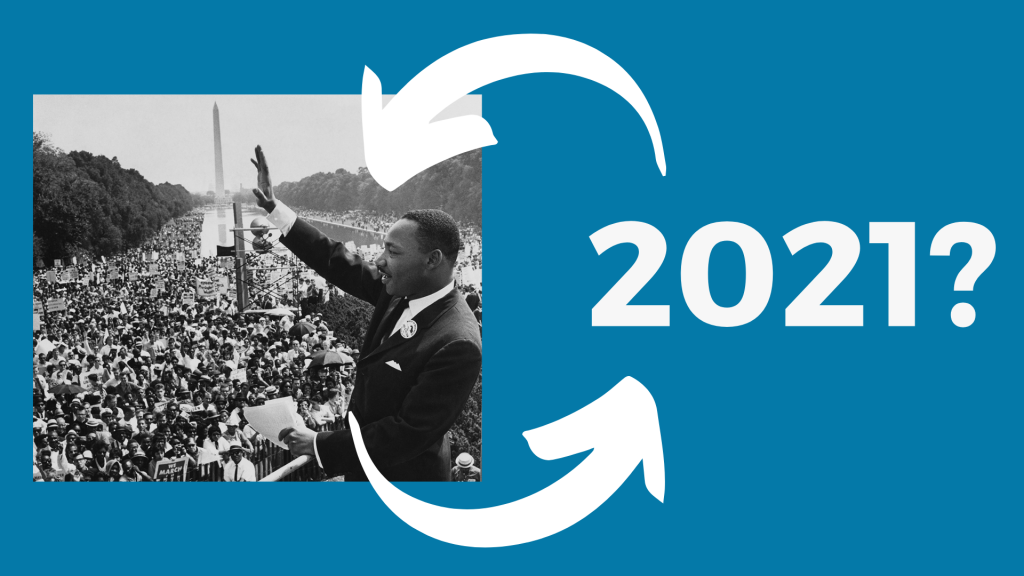 It’s Martin Luther King Day so it feels like a good time to ask: How’s that task force on racial disparities in Wisconsin doing? Even before a 2020 summer of racial reckoning, Wisconsin was still ranked as one of the worst states for people of color. Widespread Disparities That ranking comes from a lot of […]