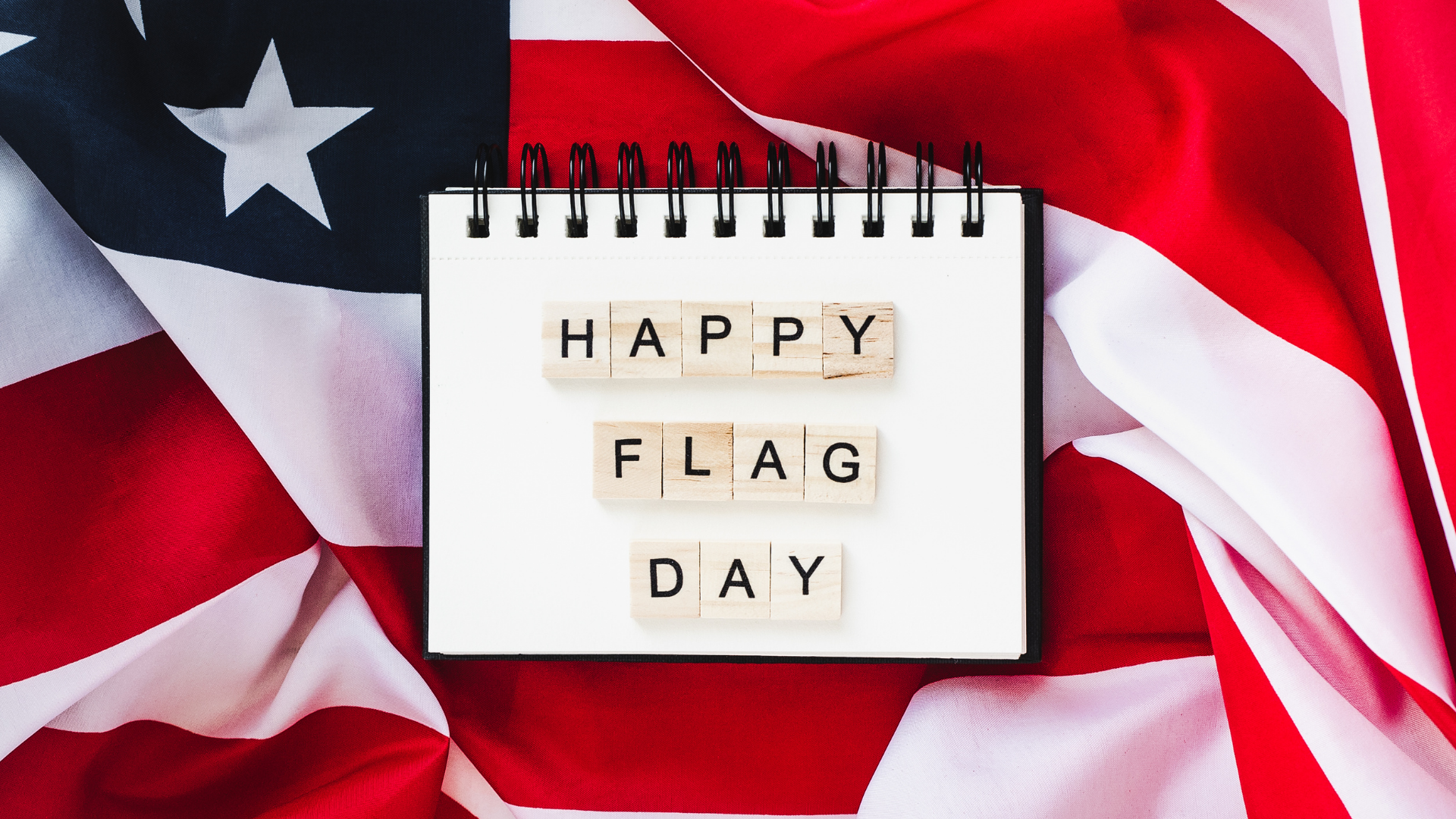 Question: What does an unincorporated community less than three miles in size with a population of fewer than 700 have to do with a national holiday?

If you haven’t heard of Waubeka, located about 40 minutes north of Milwaukee, you probably are not alone.

It seems there is a holiday or observance for everything. But seriously, I’m glad we have one to honor our Star-Spangled Banner. And it all began in Wisconsin!

So how is Waubeka connected to Flag Day?

On – you guessed it – June 14, when a 19-year-old school teacher gave his students an essay topic.

The school was – yep – Stony Hill, which is located in present-day Waubeka.

Bernard J. Cigrand placed the Stars and Stripes (it only had 38 stars then) before his classroom. Telling students that today (June 14) was the flag’s birthday, he assigned each student to write an essay describing what the flag meant to them.

What began as a simple school assignment led to a national holiday after Cigrand persuaded President Wilson to officially declare a day for Old Glory.

Presently, Stony Hill School is home to the National Flag Day Foundation. Visitors can tour the restored one-room schoolhouse and see flags flying from all 50 states on the historic grounds.

An annual Flag Day celebration, complete with a parade and festival, occurs on the second Sunday in June, with patriots from across Wisconsin and beyond paying tribute to the red, white, and blue.