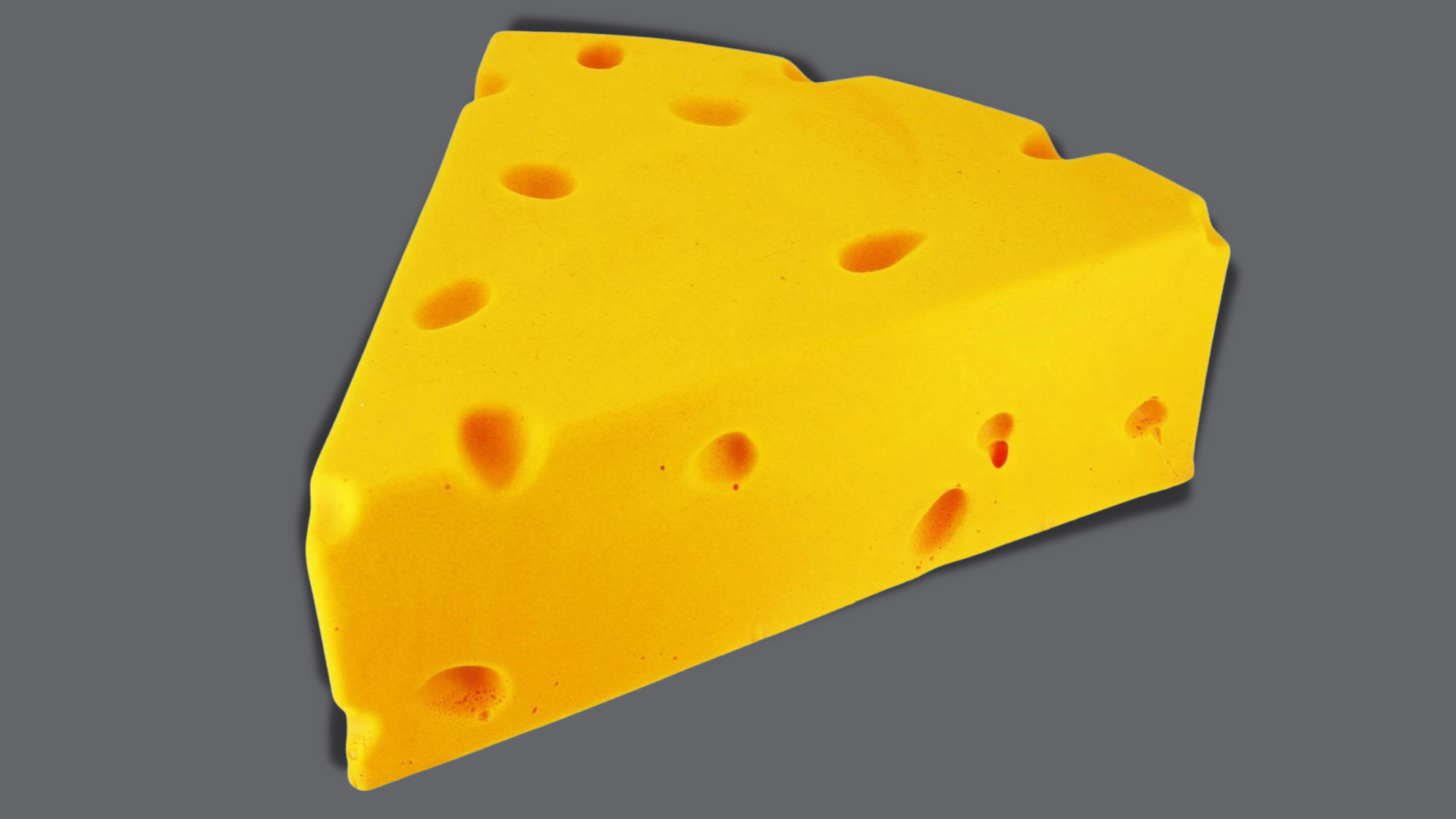 Wisconsin and the Cheesehead hat just seem to go together like Aaron Rodgers and the Green Bay Packers or Vince Lombardi and Lambeau Field.

While the term “cheesehead” is thought to have originated as a slanderous term used by the Nazis in World War II, more recently, it was the gloating Bears fans. Those irritating Chicago Bears fans decided to flap their gums after finally winning a Super Bowl in 1985.

Please, we have FOUR rings.

But in true Wisconsin style, we didn’t let Chicago’s growling bother us.

In true Wisconsin grit and style, we made Cheesehead a global symbol of Wisconsin, America’s Dairyland, and, of course, the Green Bay Packers.

The creator of the Cheesehead did not set out to create a worldwide phenomenon. In 1987, Ralph Bruno was doing what any “good” son would do by reupholstering his mother’s couch. Then he Gouda an idea.

Tired of hearing Illinois sports fans degrading Wisconsin, Bruno decided to give the sports hecklers a cheesy response at an upcoming Brewers and White Sox game.

Taking a chunk of his mother’s couch foam, he cut a wedge out and burned some “holes” in it to resemble the dairy goodness.

At first, it did not melt well with fans. But as the ladies started to give Bruno some loving attention, it quickly got traction, and fellow Wisconsinites wanted to wear the cheesy headgear.

Lambeau Field is a sacred place in our hearts, but imagine what it would be like if you didn’t see fans wearing Cheeseheads?

And it’s not just football fans. Wisconsin sports are synonymous with foamy headwear.

Bruno took the idea and churned it into a business, Foamation, based in St. Francis, giving factory tours and creating various foam masterpieces and novelties.

When asked by Milwaukee’s NPR station WUWM 89.7 about how many Cheesehead hats Bruno has made, he said this:

“When people ask how many we have made, I say, ‘…If you start on the West Coast and put a Cheesehead down and start laying them the tip to the back, that it will eventually get you to the East Coast and in the water over in New York.’”