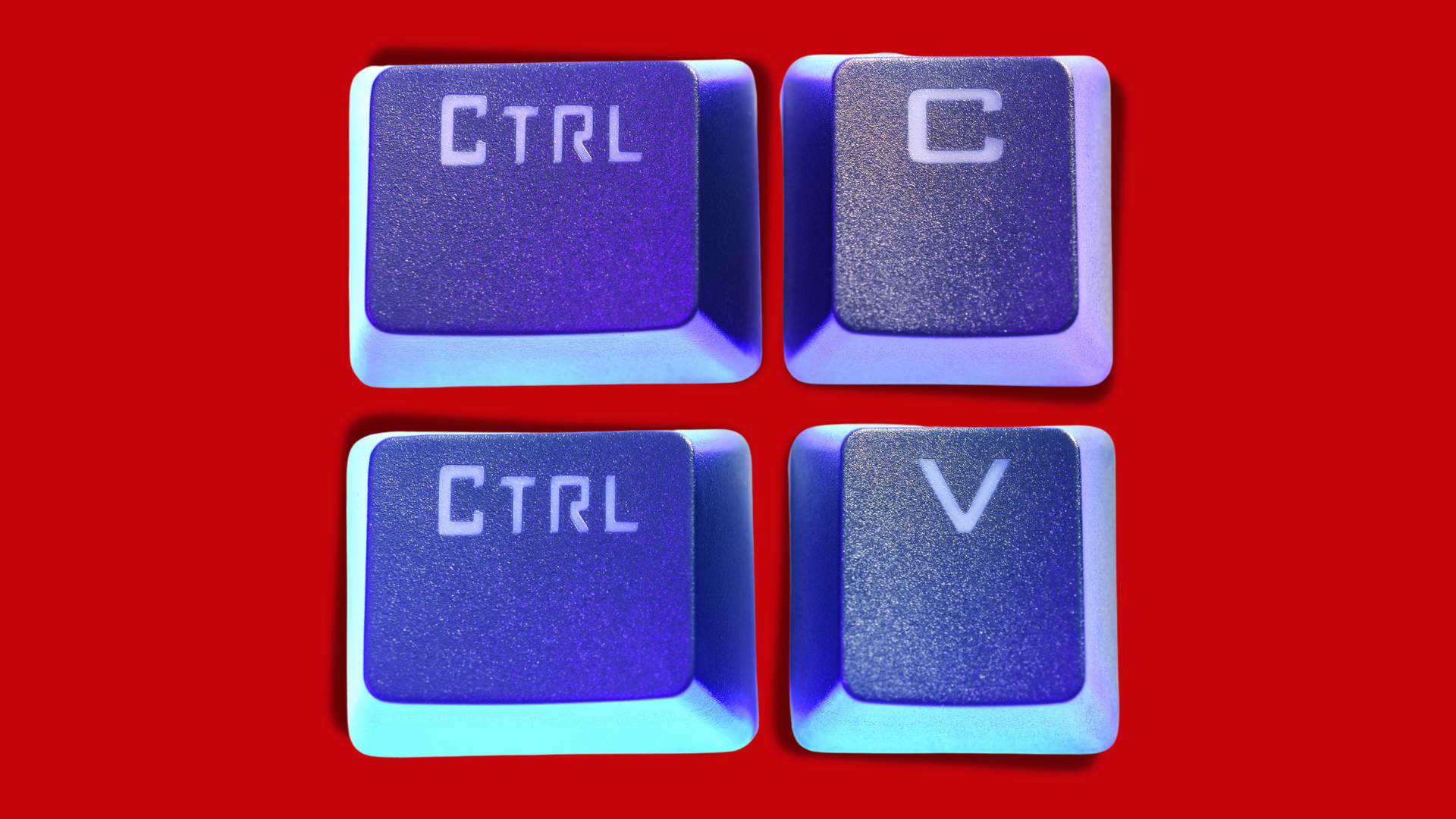 Those bills you often see introduced to local legislature might not even be applicable to your state. In fact, they could be paid for by a lobbying special interest group or corporation.

Lawmakers are cheating on your vote with money and have been doing so for years. But journalists have stopped letting those suspicious late-night bedside table texts pass as “just Mom or Dad” and we now know lawmakers’ true allegiances.

As voters, when we elect U.S. Congress members and U.S. Senators, we’re sending them to D.C. to represent us when making federal laws that affect the whole country. But when we elect state senators and assembly members, we’re sending them to the state Capitol to represent their local district when making laws that affect our state.

In other words, legislators are supposed to spend their time in Madison working on problems their constituents are having, from Bayside to Bayfield. Like that neighbor who mows his lawn at 7:00 a.m. on Saturday, or the teenager who enjoys driving at 100 mph blasting music on a local road.

But if they aren’t, who is? Every year, thousands of state bills are drafted by corporations, industry groups, think tanks and other special interests groups, often tied in some way to donors. The authors of these pre-written bills then go from statehouse to statehouse, lobbying state legislatures to introduce the bill as their own.

The whole process is usually done with little scrutiny from the lawmaker and little input from the public, all while quietly advancing the agenda of the special interest group. It’s a system referred to as “model legislation,” but you can think of it like a cookie cutter. Each state can decorate the bill how they’d like, but the structure and shape of the cookie are the same in each state.

While slightly more of model legislation benefits conservative ideas, it’s a problem across the entire political spectrum. This basically means local governments across the country are more corrupt than we thought.

In 2019, a two-year investigation by USA Today, The Arizona Republic and The Center for Public Integrity revealed the extent special interests have infiltrated state legislatures using model legislation. The report found that between 2010 and 2018 at least 10,000 bills introduced nationwide were almost entirely copied from model legislation. And, more than 2,000 of those bills became law.

Just this year, legislatures in more than 20 states introduced a bill that would ban transgender girls from competing on girls sports teams. Yet, the Associated Press found that 24 of those lawmakers were unable to come up with real examples of the issue in their own state.

If you’re going to take donor money to introduce outside legislation as your own, maybe it’s a good idea to have at least one real talking point to cover yourself? Even a kid missing their curfew knows how to stage a semi-realistic cover up.

Our democratic process shouldn’t be outsourced to special interests. As a state, we have actual problems that need actual, local solutions. When states look like they are all following similar legislative patterns, it’s probably because they are, and the public is responsible for holding them accountable.

If you’re interested in seeing what other model legislation has been introduced in your state, check out The Center for Public Integrity’s “Copy, Paste, Legislate” model legislation tracker. It allows you to compare and contrast copycat bills for yourself.

And, everybody knows that a mass-produced, cookie-cutter cookie can never be as good as what you’re cooking from scratch right at home.