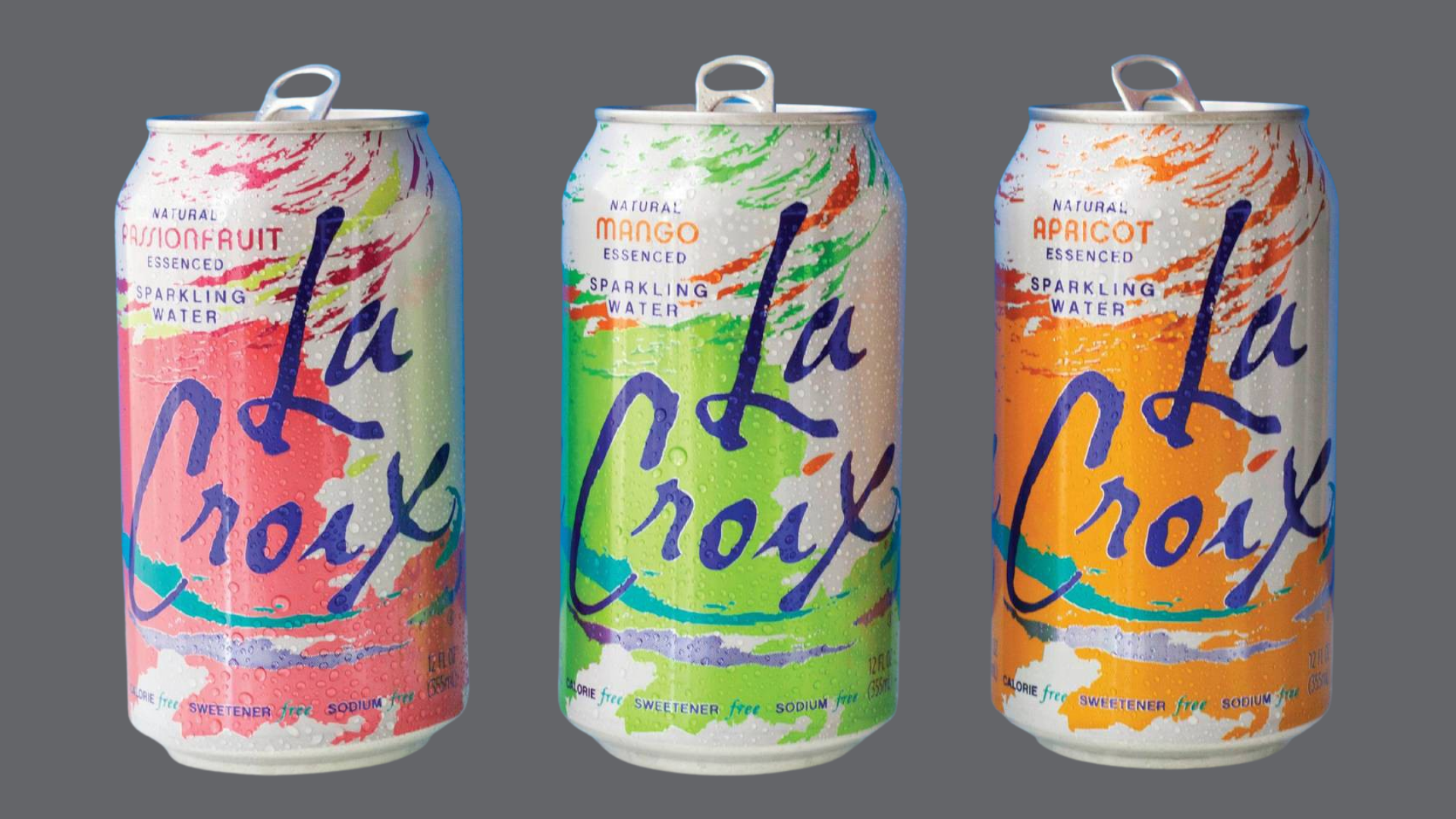 From Silicon Valley millionaires to British royalty, LaCroix is the drink for everyone to you and me.

You’ve seen the colorful cans; you’ve tasted the greatness – it’s LaCroix. And it started right here in the Badger State.

Triple Threat in a Can

As the #1 sparkling water, LaCroix (pronounced La-Croy– rhyming with “enjoy”) is the popular carbonated beverage with a bit of flavor and three zeros:

That’s the triple threat when looking for a refreshing drink with a powerful punch.

In 1981, a beverage was born in G. Heileman’s brewery in La Crosse. The non-alcoholic drink gets its unique name from the “La” from La Crosse, and “Croix” comes from the St. Croix River, a tributary of the Mississippi River.

As the bubbly bev’s popularity rose, big-time National Beverage Corp. (known for brands including Shasta, Faygo, and Powerblast) acquired the hometown bubbly, and its popularity continued to grow.

As the LaCroix website clearly states, there is a difference between seltzer water and sparkling water. So don’t confuse them. That’s a LaCroix no-no.

Seltzer water is carbonated water that may contain sweeteners, added flavors, and sodium.

Additionally, the fact that LaCroix is gluten-free, vegetarian, and Kosher appeals to health-conscious drinkers.

You could say the Wisconsin canned treasure is “innocent.” It is not “dirtied” with salty and sugary artificial ingredients that plague many competitor’s thirst quenchers.

While other canned beverages look and taste boring, you can spot LaCroix from far away. Its colorful vibe shouts, “Drink me.”

The man behind the rise in the popularity of the design is a San Francisco street artist fnnch, who refers to himself as an Andy Warhol fan. fnnch became known as a tagger, spray painting mailboxes and buildings with his “contemporary pop art.”

Taking it a step further, fnnch recreated Warhol’s famous soup can paintings using LaCroix cans. When asked about his artsy creation, he said, “It’s the soup cans for millennials.”

So the next time you pop open a LaCroix, remember you are drinking what millionaires partake in, and it all started here in Wisconsin.

LaCroix Water orginated in Wisconsin, proving that alcohol is not the ONLY great beverage we can produce! First brewed by a family owned brewery in La Crosse, La Croix is now an international favorite with over 20 flavors! Don’t forget if you enjoy our content, be sure to like, comment and share with 3 friends! #lacroix #wisconsin #summervibes #summerbeverages #drinklocal