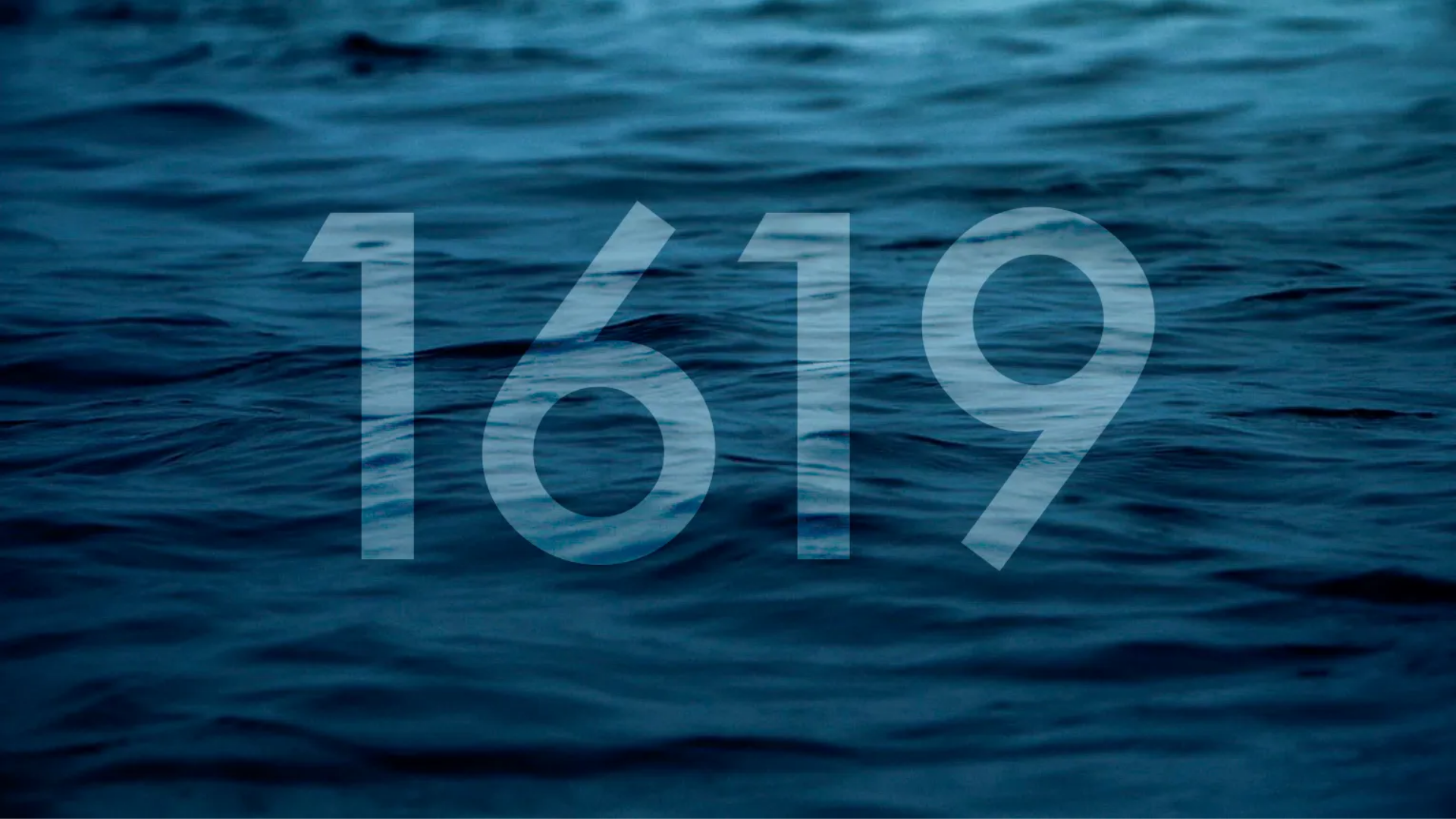 The U.S. government and other institutions like banks are continuing to use practices that were designed long ago when society was more racially discriminatory. Critical race theory, or CRT, brings these realities to light by teaching that race is ingrained in American history and law.

Sounds like history that should be taught to kids in school, right? Well, certain Wisconsin Republicans don’t think so, and argue that even talking about race in school is…racist.

A series of Republican-backed bills in Wisconsin would ban public schools, universities and technical colleges from teaching students and training employees about concepts like systemic racism and implicit bias.

“Let’s start with ‘Critical Theory’, which is an academic approach to social philosophy that focuses on reflective assessment of society and culture to challenge power structures. “Critical Race Theory” is an extension of that. It’s an academic pursuit where scholars and students investigate the relationship between modern societal realities, history, the law and race.

Do remember that lesson in American History class where you learned how urbanization helped the U.S. become an industrial powerhouse in the 19th century? CRT would expand on that. It might describe how this trend ultimately allowed the government to create zoning laws that hurt Black residents. And how it left us with neighborhoods where Black people are more heavily policed, arrested, and killed.

Do you also remember that CRT isn’t directly taught in any K-12 school in Wisconsin? This means that the bill’s aim is to prevent teachers from discussing the ideas altogether.

The main republican argument is that CRT undermines the U.S. Constitution and unnecessarily divides students based on race and gender. For them, it echoes communist ideas by arguing all people should end up with equal opportunities.

The bills list eight topics that school districts can’t cover in their curriculum, like systems of meritocracy being racist or sexist. If covered, the school district would lose 10% in state funding.

Challenging CRT became popular under President Trump, who instructed federal agencies to stop training employees on white privilege in 2020. This move led republicans in states like Texas and Wisconsin to challenge talks about race in public schools.

Will critical race theory eventually become a main part of an American education or just added to the history books?