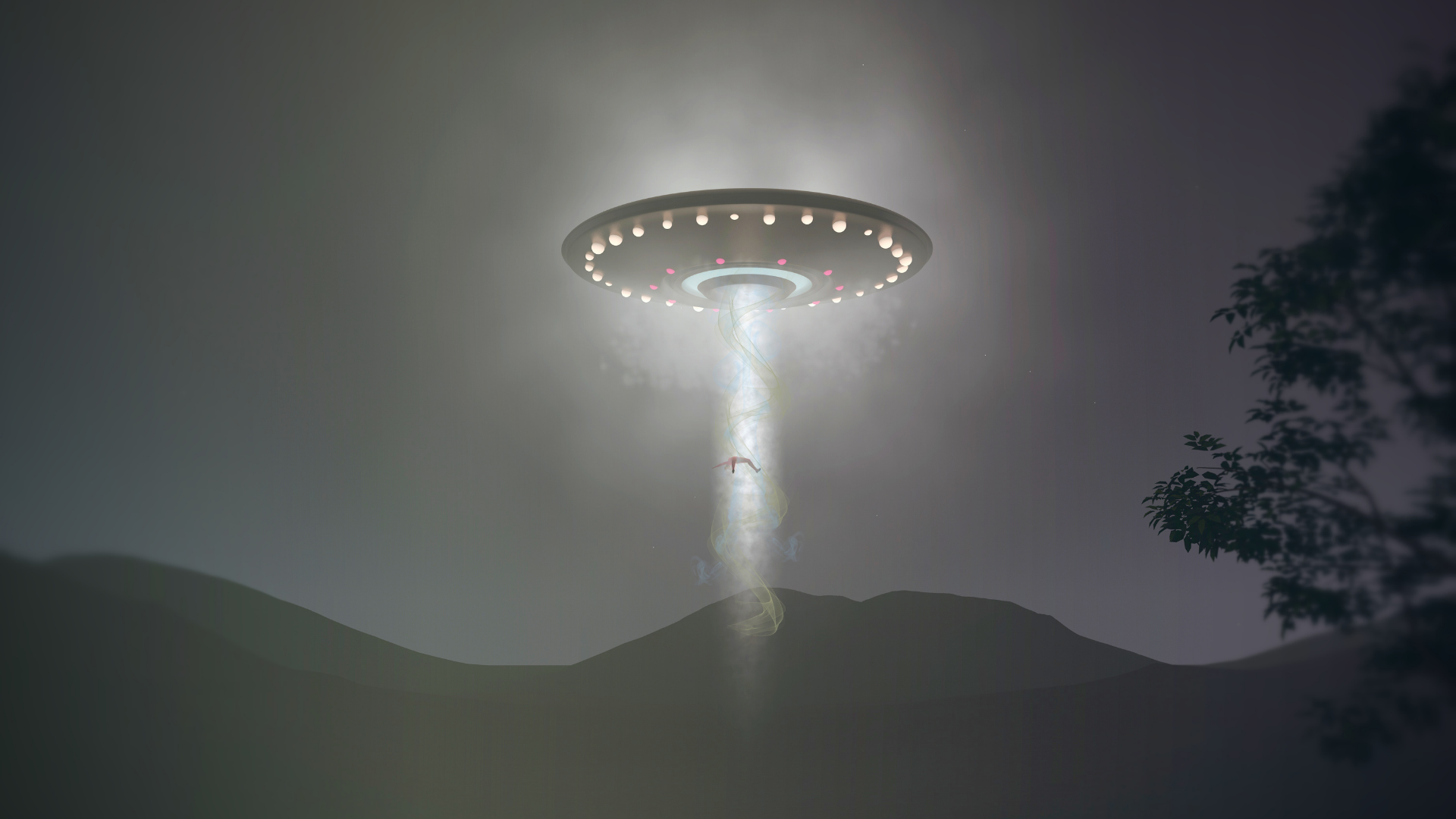 Close Encounters of the Wisconsin Kind

Wisconsin has a long history of UFO sightings and odd occurrences. Each year, hundreds of people witness something in the sky they cannot explain. We are left with the question:

Is There Life Out There?

That question has been tossed around for centuries, as evident in ancient Egyptian hieroglyphics. But closer to home, there are reports of mysterious aircraft and aliens in Wisconsin.

And why shouldn’t there be alien sightings in the Badger State? After all, this is a damn fine place to live.

It’s not just Wisconsinites talking about alien invaders. The federal government is in on it too. A provision in the recent stimulus bill instructs the Pentagon “to disclose what it knows about ‘unidentified flying objects.’”

It is believed the report will explain unknown technologies of our foreign foes. Still, many are betting on the news revealing the extra-terrestrial answer to the question: “Is there life out there?”

And you thought the stimulus bill only gave you $1,400!

According to the National UFO Reporting Center, which collects unverified reports in the last 15 years, 1,666 reports of “mysterious sightings” occurred in Wisconsin. Accounts from your friends and neighbors – they have seen the mothership!

In Madison, someone observed a “large triangular object above the capitol building” around 3:30 a.m. Small objects were ejected from the triangle and zoomed off over the horizon.

Were aliens trying to reach our state legislators?

I know some of their laws are out of this world, but really?

The next night, same place, same time, another sighting was made.

Who doesn’t carry a phone to record this on night #2?

This is prime TikTok material, folks!

One of the most famous sightings occurred in 1976 by Elmwood police officer George Wheeler. While on patrol, he noticed an orange glow near the Turtle Hill quarry. Upon investigation, he saw it!

A silver ship “larger than a two-story house” had an orange beam shooting out the top. Officer Wheeler was heard on the car radio saying, “My God, it’s one of those UFOs again.”

A “loud whooshing sound and a ray shot out of the UFO and struck his cruiser. The car’s spark plugs were blown out, and the lights stopped working.”

Hey, that sounds similar to what happened in the “Close Encounters of the Third Kind.”

After these sightings and similar unexplained visitors from beyond, Elmwood became the UFO capital of Wisconsin. For those of us who believe, there is, of course, a festival. The annual UFO Days gathering convenes on the entire last weekend of July, where out-of-this-world events happen, including a parade with ET and all his friends.